How to Save Community Development from a Budgetary Free-Fall 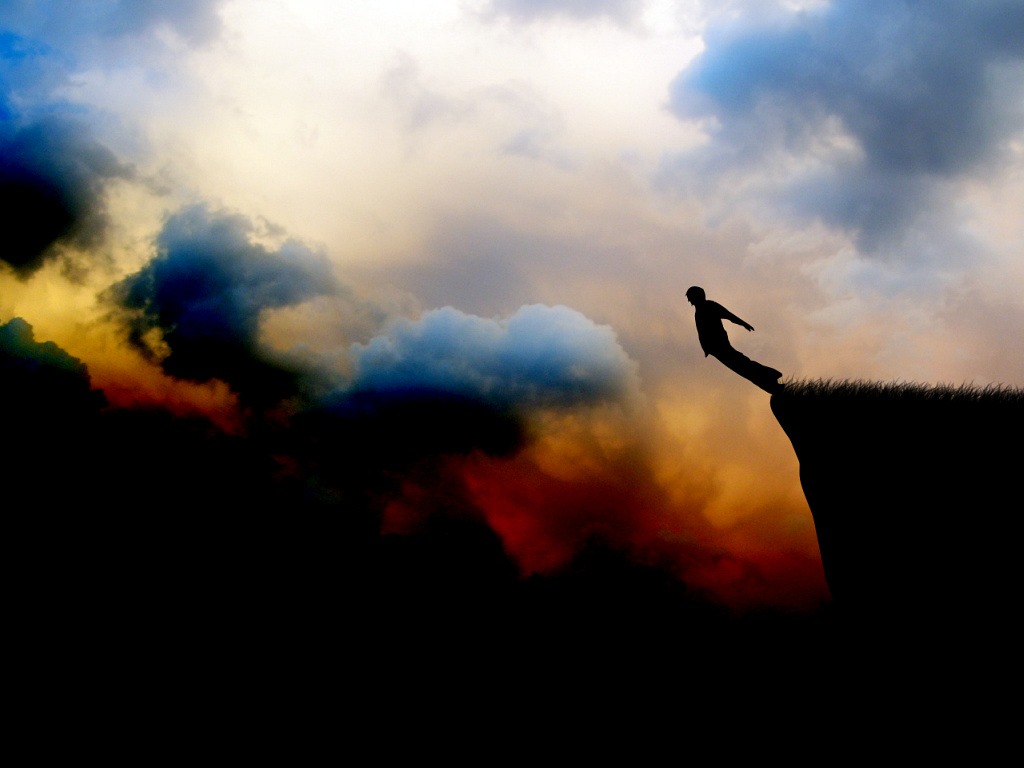 State nonprofit community development associations can’t simply close up shop because their states are in various stages of budgetary free-fall.   A dozen associations at the annual conference of the National Alliance of Community Economic Development Associations (NACEDA) in Washington, D.C., on Monday and Tuesday, volunteered difficult answers to what they have accomplished for the nonprofit community development industry despite the horrible budgetary and economic times, the continuing and new challenges they face going forward, and emerging from these crisis conditions, what might be opportunities for making progress, even if only haltingly.

So what defines an accomplishment when state budgets are pockmarked with deficits and shortfalls?  For some at the conference, they say it is stemming the slide in funding for affordable housing production, despite gubernatorial and legislative plans to cut 50 to 60 percent as faced by Housing Action Illinois. For others, such as New Jersey’s Affordable Housing Network, facing a high-flying budget-cutting Republican governor, an impressive success is full funding for the state’s rental assistance program.  And in Connecticut, it has an entirely different flavor, with the new Democratic governor and legislature putting $80 million dollars into affordable housing production, including $30 million for supportive housing.

The Rhode Island coalition actually succeeded in doing the near impossible by getting the governor and legislature to restore $1.5 million in funding that had been cut out of the program the year before.  Getting funding for a program that for all intents and purposes doesn’t exist is a legislative lobbying feat to be applauded.  A slight road bump exists for the coming year, because of the Governor’s interest in requiring the state’s housing and mortgage finance agency to find the dollars instead of funding affordable housing from the general fund.

Massachusetts had a different nonbudgetary success to report. Opponents tried to undo a 40-year-old law mandating municipalities include something of a fair share of affordable housing in their boundaries.  The Massachusetts Association of Community Development Corporations raised $1 million in its campaign to protect the law and won an overwhelming victory defeating a ballot initiative.

But these kinds of successes don’t happen across the board in many cases.  Despite the full funding for rental assistance, the New Jersey association couldn’t report anything remotely similar for the state housing trust fund program.  While “succeeding” in getting homeless programs at least flat-funded, Illinois’ rental l housing program has been frozen and its resources swept into the state’s general fund to plug the budget holes.  Massachusetts has had several housing programs already eliminated, so there wasn’t much to fight to maintain funding for.  But the result is a severe shortage of development funding in the Bay State, exemplified by the state’s funding only 30 of 90 projects for funding recently.  Florida’s Sadowski affordable housing trust fund moneys (from the 1992 increase in the documentary stamp tax paid on all real estate transactions) have been redirected by the legislature to plug holes than aren’t related to this industry, though the new Republican governor has an economic development enhancement trust fund in the works that would be able to fund affordable housing and neighborhood revitalization, perhaps replacing the lost Sadowski moneys.

In many instances, the challenge is having to face up to new occupants of the gubernatorial mansions and the state legislature.  The new governors such as Michigan’s and Florida’s are one obstacle, the often term-limited state legislators who need comprehensive re-education or – simply education –about nonprofit community developers are quite different.  Being new does have a potential budgetary upside, for example in Michigan and New York where for the first time in a long time, replacing the dysfunctional strife between governor and legislation, they have actually passed budgets.

One problem of the new Republican majorities, due to their free market orientation, is a frequently reported legislative interest in opening up restored or new nonprofit funding to for-profit housing developers.  Sometimes the interest is even among the Democrats, for example in Connecticut where there is reported interest in expanding the newly funded $80 million for affordable housing production into for-profits. Many new legislators don’t have extensive personal knowledge and backgrounds in the nonprofit sector, leading some states such as Indiana to cap real estate property taxes – and thereby suffocating municipalities for revenues – leading some to consider taxing affordable housing  projects as market rate appearances.  While most tax schemes have focused on tax exempt institutional landowners such as those in the medical or higher education sector, leading to Payments in Lieu of Taxes (PILOTs), some states appear to be reconsidering the tax abatements and exemptions awarded by states and localities to maintain housing affordability, meaning that it will be lower income homeowners and renters affected if states try to tax affordable housing projects at market rate assessments.

The recession breeds new problems, in part because of how long it has persisted without much remission.  In Michigan, for example, the Community Economic Development Association (CEDAM) reported that the public and legislators were getting tired of the foreclosure issue, so that hard-won protections of vulnerable families undergoing foreclosures were now in danger of being allowed to expire.

Crisis also breeds opportunities in odd ways.  The foreclosure crisis and the deluge of abandoned properties became the focus of the New Jersey Affordable Housing Network’s work with Dan Kildee of Genesee County Land Bank and the Genesee Institute, which was deployed to five cities in the Garden State to come up with strategies for reclaiming abandoned properties.

Perhaps the travails of California’s redevelopment agencies dependent on Tax Increment Financing was the impetus, but at least on state – Illinois – has had the state legislature open hearings on the use and abuse of TIF financing.

What connects with the new Republican majorities in many states?  Conservative legislators, it seems, like the notion of tax credits.  Coming on the heels of MACDC’s ability to get a new CDC-enabling law as a framework for an intentional state effort to build and support CDCs, MACDC feels like it is getting some traction behind a tax credit for CDCs, modeled after the neighborhood assistance tax credit programs in New Jersey and Pennsylvania. Ohio’s state association and the St. Paul/Minneapolis regional association also reported Republican interest in a tax credit program.  If it were to pass, Massachusetts’ tax credit law would be the first neighborhood assistance tax credit program passed anywhere in a decade.

The challenge for nonprofit community development now is being able to practice advocacy during the economy’s perfect storm.  A defeatist strategy is a non-starter.  Fighting the cuts only defensively is equally no great strategy.  The reality is that state nonprofit CDC associations have to advocate not just for what they want, but for tax, revenue, and standing packages that lead to overall solutions to the structural problems of state government overall.

Sounding a Call for Civil Sector Journalism: A Letter from NPQ’s Board of Directors

When a Nonprofit Becomes a Regulator: The U.S. Anti-Doping Agency