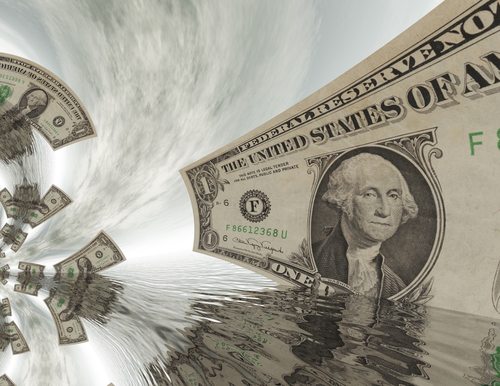 According to the Index of Global Philanthropy and Remittances, published by the Hudson Institute’s Center for Global Prosperity, private dollars to developing countries far exceeded aid from governments in 2011. At the U.S. State Department, leaders are aware enough to have set up a working group on philanthropy to promote private giving. It would be odd if State were unaware of the importance of private philanthropy, given that the spouse of current Secretary of State John Kerry, Teresa Heinz, chairs the board of trustees of one of the nation’s largest private foundations, the Heinz Endowments (plural because it is actual two foundations).

However, digging into the excellent report that CGP, under director Carol Adelmann, regularly issues, it is self-evident that not all dollars are the same. Government aid, private philanthropy, private investment, and remittances sometimes serve very different purposes and reach populations in need somewhat variably due to challenges in cross-border financial flows and, in the cases of many developing nations, the restrictions they put on indigenous and international nongovernmental organizations.

It shouldn’t be difficult to whet anyone’s interest in plowing through the data in the Index to encounter findings such as these:

This very useful report nonetheless generates questions. Given that the “BRIC” countries (Brazil, Russia, India, and China) are described as generating philanthropic and government aid to development countries, it is noteworthy that this issue of the Index added Brazil, China, India, and South Africa to the analysis, but not Russia. One might also question how much aid there is in some of the corporate and other private capital investment in developing countries that the CGP counts. Nonetheless, this is a meaty document well worth the attention of anyone who wants a better understanding of public and private capital flows reaching developing countries.—Rick Cohen