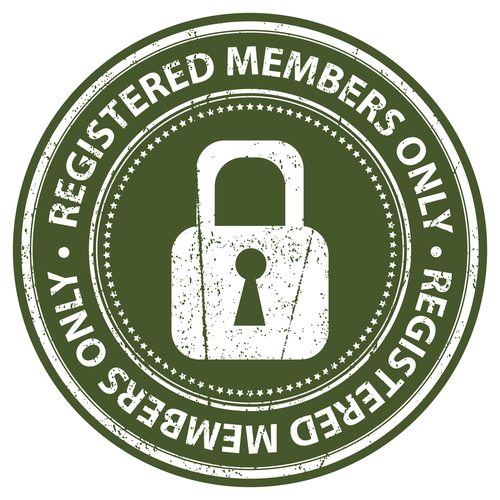 While Howard Husock, the vice president for policy research and director of the Social Entrepreneurship Initiative at the Manhattan Institute, and this author come at many issues of social policy from diametrically-opposed ideological starting points, sometimes we end up with compatible concerns. We both share apprehensions about crony capitalism, for example, though he implies that the Dodd-Frank financial regulations are a reflection of that. (If so, someone ought to clue in the American Bankers Association, which decries Dodd-Frank as a regulatory burden that is for banks “more acute than ever.”)

What is interesting in this new article of Husock’s in Forbes, where he is a regular commentator, is his concern for “crony philanthropy,” which he defines as “corporate philanthropic donations made to funds or causes designated or directed by elected officials.” Nonprofit Quarterly has raised this concern for years, going back to the charities established and more or less run by elected officials, beginning with our investigative piece on political charities such as then Congressman Tom DeLay’s DeLay Foundation. Our big investigative piece, “One for the Money, Two for the Show: Nonprofits as Conduits for Political Influence,” became an op-ed in the Washington Post, “Giving That Is All About Getting.”

Early on, most of the crony philanthropy was Republican, perfected by Tom DeLay but practiced in varying degrees by the likes of former Senator Rick Santorum and other prominent political types. It wasn’t that we were picking on the Republicans, but the national Republicans sort of got there first, and Democrats, while condemning the practice, were simply late to the game. At the local and state levels, as Husock knows, it was more bipartisan, with the famous “members’ items” of the New York City Council and state legislature, but replicated in other states regardless of the political party in power. In that sense, such crony philanthropy has also been a longstanding bipartisan issue.

Despite the long and fertile history of Republicans engaging in these political charities and foundations, Husock takes off on President Obama’s “My Brother’s Keeper” initiative, noting the UBS bank’s $10 million, five-year commitment to help “Next Gen leaders” which was announced as “aligned” with the president’s program. Husock suggests that initiatives such as the president’s program for black men and boys “have historically been tackled either by the non-profit sector acting independently or directly through government programs themselves,” as opposed to this “public-private partnership” which, Husock notes, provides “a vehicle for corporations with many and varied interests among regulators of many types to alert the President that they share his policy concerns.”

On one hand, Husock overreads the “public” part of the “public-private partnership” that is My Brother’s Keeper. As we have written, there is very little “public” in this program. It is an effort that has roots, in all candor, in the extensive efforts of two dozen or so foundations that got together a couple of years ago to generate philanthropic pledges to address the critical issue of the increasing social and economic inequities that were leaving young black men and boys further behind in our society. There is little or no public role in this initiative other than the president’s as the bully pulpit to galvanize attention to the issue. The resources are largely philanthropic. There is no specific new federal government funding commitment in this.

However, Husock makes a valid point about the corporate grant from UBS. Unlike the foundations, which presumably have little or no regulatory agenda to seek from the White House, UBS and other corporate donors do. Like the corporations (and at the time of H.R.7, which could have increased philanthropic payout by excluding foundations’ administrative costs from qualified distributions) and the foundations paying homage to the DeLay Foundation, it isn’t hard to imagine that corporate donors pledging to “align” their commitments with My Brother’s Keeper don’t anticipate (or at least hope for) kinder and gentler oversight from politicians. Husock also notes a similar dynamic with corporate foundations committing resources to support the Social Innovation Fund, the White House program in the Corporation for National and Community Service intended to “scale up” proven social innovations.

Husock ponders “when an administration faces hard choices about the extent and nature of regulation or even law enforcement, whether the fact that a corporation has contributed to a cause favored by a chief executive will matter.” Nonprofit Quarterly has long condemned the overly enthusiastic willingness of philanthropic institutions—private foundations in many cases—to get so close to government officials that they sacrifice some of their ability to stand apart from government and provide effective support for the watchdogs that should be examining and criticizing government for what it should be doing better and more of. It is doubly a concern when the philanthropy is from corporate donors, whose strategic objectives may be much less philanthropic and much more corporate in their motivations and expectations.—Rick Cohen