ICIJ to Separate from Center for Public Integrity 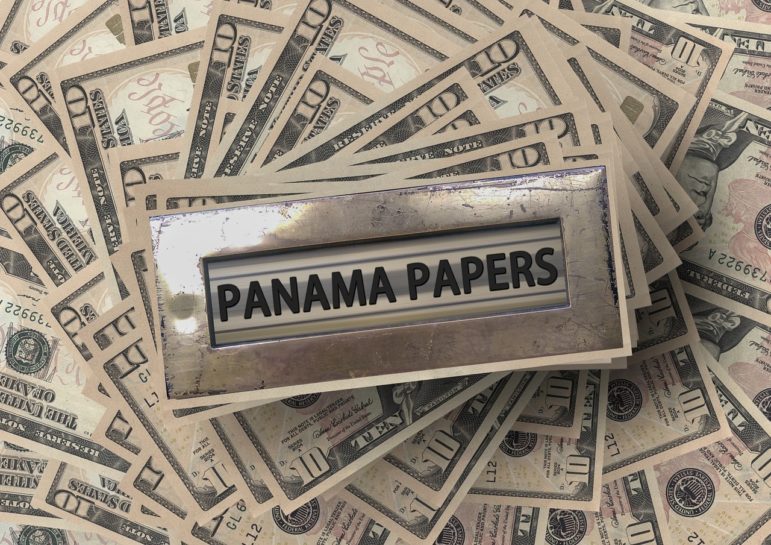 The international consortium of journalists that investigated the Panama Papers earlier this year while facing financial constraints will spin off from its parent organization, the Pulitzer Prize-winning Center for Public Integrity.

A project of CPI for nearly 20 years, the International Consortium of Investigative Journalists (ICIJ) reached new heights of prominence in 2016 with the worldwide reverberations from the Panama Papers investigation, which ICIJ coordinated across a network of more than 400 journalists in a groundbreaking collaboration, according to a CPI statement.

The CPI’s Board of Directors has decided that enabling the ICIJ to chart its own course will help both journalistic teams build on the massive impact they have had as one organization, and allow each to pursue new opportunities and options for funding and pursuing their crucial work.

The statement made no mention of the financial challenges that dogged the awkward relationship between the ICIJ and the CPI, brought to light by the New York Times in June.

Like so many of its peers in nonprofit journalism, the consortium is subject to the financial headwinds buffeting the industry as a whole. In this case, it is feeling ripple effects from the financial struggles of its parent organization, the Center for Public Integrity, the venerable nonprofit investigative news organization that controls the consortium’s budget. The financial pinch has created dual realities for the consortium, damping morale and escalating long­-simmering tensions with its parent, even as the impact of the Panama Papers has dramatically increased its global profile.

The consortium’s problems also represent a potential setback in the search for new ways to finance and pursue journalism at a time when traditional news organizations, and even new digital operations, are seeking workable business models. In the nonprofit segment of the industry, which has inspired hope as a way forward, it has exposed a particularly hard truth: Financing even the most successful investigative reporting unit is hard and often inconsistent.

At the time, Peter Bale, CEO of CPI, acknowledged that tensions between the two groups had increased and might fan the desire by some at the consortium to spin off into a separate organization. But the center’s board opposed such a move.

As Ruth McCambridge noted, the story was uncomfortably familiar for nonprofits, even Nonprofit Quarterly:

We, too, once had a parent that grew incompatible, and we have run a number of deficits over the years, especially when we tried to stretch and build something new. It took us more than a decade to rework our system so that sustainability was somewhere in the realm of possibility…

I guess we just wanted to check in to say to you, “Been there, done that, still here!” And to funders of new journalism, we say, “Get in there and think about what might be done with this weird beast just emerging from its cocoon.”

While the statement from the CPI naturally emphasized only the positive, we’ll be watching closely to see how the ICIJ takes to its new wings.—Anna Berry