If a Corporate Donation Is Made and Nobody Hears It… 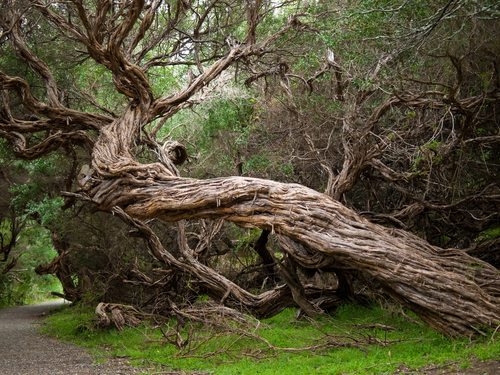 While some corporations make a big noise for every donation made, seeing it as money spent on marketing, other corporations and business owners are quieter about their gifts. Which creates the most loyalty in a pinch?

The Massachusetts-based Market Basket grocery chain is in the midst of a longstanding internal battle within its board, where some members side with CEO Arthur T. Demoulas, son of Telemachus DeMoulas, and some with Arthur S. DeMoulas, a cousin and descendent of George DeMoulas. The Arthur S.­–posse apparently wants prices raised, and a major stakeholder distribution of $300 million dollars made. Arthur T. claims that this would alter the successful business model, and he appears to have the support of his workers and perhaps others in the local community. But the other side has now hired a search firm, and lawsuits are flying.

Hence this article in the Lowell Sun that unabashedly lauds Arthur T.’s leadership of the corporation through his humanity to workers, who have told stories about being helped over tough times by the CEO and about how the profit-sharing program has allowed them to retire comfortably. And that’s on top of two charitable foundations—The Telemachus and Irene Demoulas Family Foundation ($61 million in assets and named after Arthur T.’s father) and the Demoulas Foundation ($30 million in assets)—that have quietly donated millions to schools, churches, hospitals, and community groups like the Boys & Girls Club and the YMCA. According to records filed with the Attorney General’s Office, these donations have amounted to more than $41 million over the last ten years.

The largest beneficiary of the Demoulas Foundations has been The Lowell Plan, an economic-development organization for that city of industry and immigrants, which has received well over $10 million in the last decade. But the donations are made quietly and without fanfare. They are not a part of anyone’s branding scheme, as compared to Stop & Shop, a major Market Basket competitor, which publishes all donations on its website and says it has given more than $12 million over the last 10 years, as compared to the previously mentioned $41 million.

NPQ is struck by the way this article is written. Despite all the apparent corporate humility, the local press has taken it upon itself to recognize the good deeds of a local businessperson and family, and is weighing in in the court of public opinion. Local businesspeople very often give in this relatively low-key and distributed way; what do you see as its relationship to cause marketing?