I’m Not a Philanthropist, But I Play One on a Reality Show! 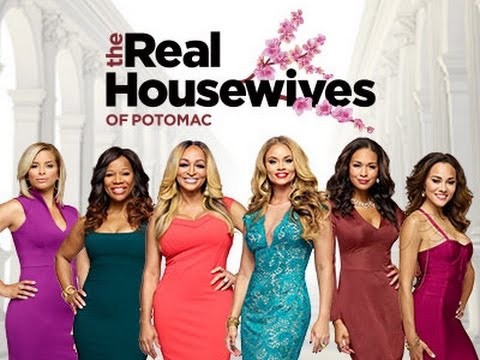 Using a “charity” as a front seems to be all the rage lately, and in that vein, is everyone fine with the unrelentingly dippy portrayal of philanthropy on reality TV? Bravo’s “real housewives” are always going to one charitable event or another, but there is always something hinky about the scene.

A few days ago, in the latest exposé of such stuff, the Washington Post took up the question of the Rost Foundation, constantly referred to by Katie Rost of The Real Housewives of Potomac as her philanthropic calling. Its mission is big and bold:

The mission of The Ronald F. Rost Charitable Foundation is to help children in maximizing their life potential and realizing their highest dream of themselves through recreational, enrichment and leadership activities.

But it turns out there is really no “there” there. Its latest report on GuideStar boasts assets of $0, having run a 2014 deficit of almost $2000. In fact, the foundation’s revenue apparently comes directly from Rost’s mother, who is an executive at GEICO. They have totaled somewhere in the neighborhood of $32,000 over the last five years, and of that only $3000 has gone out in donations, with the rest spent on administration.

As readers may remember, a few years ago, I penned a piece about another housewife, Atlanta’s Kenya Moore, who hosted a gala for a nonprofit called Saving our Daughters, a charity that as far as we can discern had recently lost its tax-exempt status but before that seemed to change its mission every year or so. Here is a look at its financials before it went under in 2009.

We see that the organization seems to have had its status reinstated as of 2014 but what has it reincarnated into? I realize that this is reality TV, and we probably wouldn’t want a group of loudly bickering housewives actually making trouble at a real charitable event, but there is something here that doesn’t help the credibility of the sector much.—Ruth McCambridge