In a World of Fewer Donors, What Should Your Organization Do? 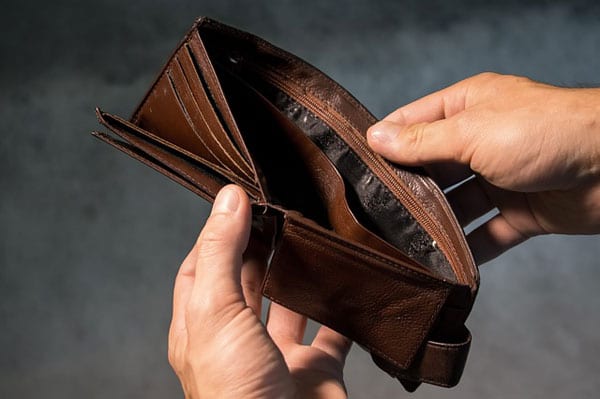 Ray Delisle, a spokesperson for the Diocese of Worcester, told the Worcester Telegram of his concerns over a trend: “fewer donors, even though donors have been increasing their average gift.” NPQ has been following this trend for some time, but we have not necessarily done it justice when it comes to the strategies that are needed for nonprofits to flourish in such a time.

The recently released fourth-quarter report of the Fundraising Effectiveness Project tells us that this effect isn’t limited to Massachusetts. In 2018, total giving increased, but there were fewer donors. Support of the nonprofit sector increased by 1.6 percent over the $410 billion given in 2017, yet the total number of donors fell by more than four percent, and the donor retention rate fell by more than six percent, increasing the pressure to get larger gifts and find new donors.

At a national level, this ongoing shift in the makeup of the donor base raises important and difficult questions about changes in tax laws, the growing power of wealthy donors, the loss of involvement of smaller donors, and the impact on the democratic values of the nonprofit community. Steve Taylor, senior vice president and counsel for public policy at United Way Worldwide, told the Telegram, “The reduced percentage of people giving to charities is a huge red flag for the sector, and it ought to be a huge red flag for our entire country. All charities should be concerned about this disturbing, downward spiraling trend in the percentage of Americans giving to charity.”

On a local and organizational level, the picture becomes more granular and leads to a greater focus on the mechanics of fundraising. In that we all should have concerns over issues of social policy and the need for advocacy at this point, we should keep in mind that ignoring the dual benefit of an engaged constituency which gives in many ways is not an option. Organizations that focus on their overall organizational strength rather than on one component of many types of capital, as Elizabeth Castillo points out in NPQ, are wise because diverse capital begets diverse capital and that, in the end means less vulnerability and more robustness.

But the approaches in this and many other articles about “what to do” in the face of fewer donors tend toward the tactical rather than the strategic. Thaddeus Thompson, Tower Hill Botanic Garden’s director of institutional advancement, told the Telegram that the Garden “has made several adjustments to their fundraising strategy in order to react to giving trends and tax changes. These have ranged from making their annual fund request more visually compelling, to enabling recurring giving, to promoting giving through IRAs [individual retirement accounts], and forging more connections with businesses interested in philanthropy.” Forging strong connections has made clearer communication about an organization’s impact more critical. Lynn Cummins, grants and communications manager at YOU (Youth Opportunities Upheld), Inc., said, “I think both individual donors and corporate donors and foundations are very thoughtful about programs and outcomes, and we’re cognizant of that.”

These tactical responses fall well short in a larger environment of decreasing donors. Every organization needs to be selfish to some extent and look to its future and take the steps necessary to have the resources that will be needed year by year. Yet the impact of a changing donor base on the overall nonprofit sector and society overall can be ignored only at great risk. The whole sector, for the good of the whole sector, should be advocating hard this year for a universal charitable deduction as we urged in this editorial, “Our Burning Platform for a Universal Charitable Deduction,” and those of us who see ourselves as change agents should be focused powerfully on engagement. The nonprofit sector needs to take seriously the words of Rabbi Hillel: “If I am not for myself, who is for me? And being for my own self, what am I? And if not now, when?”—Martin Levine and Ruth McCambridge