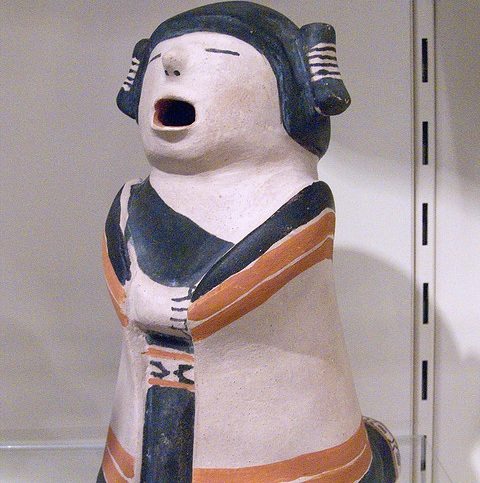 NPQ has covered crowdfunding sites such as Kickstarter, Razoo, and Indiegogo, but now we see a phenomenon of micro-crowdfunding starting to emerge. In Florida’s Broward County, the nonprofit Business for the Arts of Broward has created a new crowdfunding site called Power2give.org to raise money for nonprofit arts group. After getting started with a $75,000 grant from the John S. and James L. Knight Foundation, Power2give.org has just succeeded in meeting its first target of raising $8,500 for the Master Chorale of South Florida. The money will pay for the organization’s program celebrating its 10th anniversary. By raising the money, the Chorale will also get a matching grant from the Knight Foundation.

It strikes us that local, indigenous crowdfunding platforms might be interesting instruments for capturing local charitable giving in much the same way that a community-based organization like the United Way has captured workplace donations for local charities. Can NPQ Newswire readers give us examples of other local community-based crowdfunding efforts along with a read on how well they are or are not succeeding? And have they needed a “kickstart” major foundation grant, like the one from Knight to Power2give.org, in order to develop traction? —Rick Cohen