In Connecticut, New Bill Would Base Hospital Property Taxes on CEO Pay 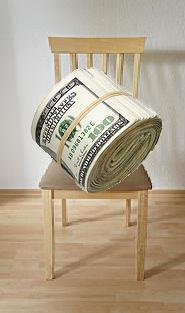 NPQ has been covering a number of trends as far as nonprofit hospitals are concerned. One of these is a questioning at the local and state levels about the taxability of these institutions. A number of measures have been proposed for determining this, including level of community benefit, degree to which the property is being used for profitmaking activity, and executive salaries. Hospital associations have been taking these challenges on as they come up, but it has recently been a little like a game of whack-a-mole.

For instance, the proposed cap. According to the Connecticut Post, “Dr. John Murphy, the CEO and president of the Western Connecticut Health Network, made at least $1.2 million in fiscal year 2013-14, according to federal tax filings. During the same time period, Bridgeport and Greenwich hospitals paid their top executives $1.4 million yearly; and Stamford paid its CEO $2.4 million, according to state documents.”

As readers may recall, a ruling in New Jersey Tax Court regarding the taxability of the Morristown Medical Center used salaries as one indicator of the institution’s nonprofitness.

In a related story, another bill was filed that aims to relieve the state’s six smallest hospitals from Connecticut’s hospital tax.—Ruth McCambridge