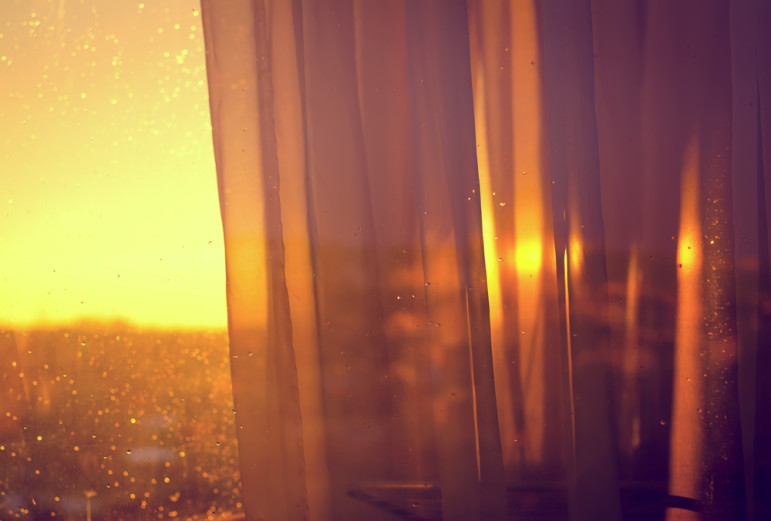 One of the nonprofit roles most crucial to democracy is that of holding government and corporations accountable. But performing this role is hard to do when you cannot see in, even when it comes to voting for the representation you want. It’s for this reason we need the “sunshine” nonprofits that help open up the transparency of government so that accountability is possible. In many cases nonprofits and media outlets work together on accountability projects, and this is one such situation.

In Kansas, which recently received an “F” from the Center for Public Integrity for its level of integrity, state legislators can (and mostly do) submit bills under cover of anonymity. In fact, in 2015, 92 percent of the 750 bills filed were not attributed to the legislator introducing the measure but to a “committee.” It is the only state to provide this kind of “cover” for those meant to represent the public.

Partly on the basis of that ranking, the Capital-Journal has called for a good-government reform bill that would ban anonymous bills:

In our new era of openness, researching the identity of bill sponsors would be no more complicated than pressing a few buttons on the Legislature’s website. In the event of a legislator proposing a bill on behalf of a special interest, the motion could read: Introduced by Rep. Dennis Hedke, R-Wichita, on behalf of American Petroleum Institute.

It would also require all House and Senate committee meetings to be streamed online. The technology, the paper points out, is already there, having been installed in the latest state house renovation, and the packaging of bills into large bundles would be ended. Additionally, “informational” committee hearings, which the paper asserts “encourages committee chairs to orchestrate one-sided hearings on issues would be ended.”