In Mississippi, Poverty and Infant Mortality Highest in Nation 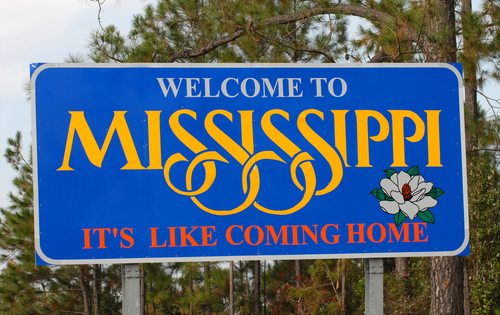 Recently, we wrote a newswire about a ranking that had been done on the quality of outcomes at community health centers and about the fact that some advocates objected to it because it did not take the particularities of context into account. This article from CNN drives that point home, pointing to the interconnections between the environment and health outcomes. The article addresses the infant mortality rate in Mississippi—the highest in the country, as has been the case for some time—and notes that Mississippi had the highest percentage of the population living below the federal poverty line in 2011. The state also has the highest rate of obesity and the largest premature birth rate, based on the 2011 March of Dimes Premature Birth Report Card

According to the Kaiser Family Foundation, Mississippi ranks in the top 10 states for the percent of the population that is uninsured (19 percent), and in the proportion of residents receiving Medicaid (20 percent). And U.S. Centers for Disease Control (CDC) data indicates that Mississippi has the highest teen birth rate in the country in 2010 (55 births per 1,000 women). The Mayo Clinic states that babies born to teen mothers are more likely to be premature.

Race also plays a part. For black babies, the rate of infant death from SIDS in 2008 was 106.7 per 100,000 live births, where for white babies it was only 54.6 per 100,000 live births. From 2006 to 2008, CDC data shows that infant mortality rates in Mississippi were 7.07 percent for white children but 13.82 percent for black children. It is not clear that this is entirely due to income disparities. A study from Morehouse School of Medicine finds that black women with college degrees have a higher likelihood of experiencing preterm birth and low birth weight than college-educated white women.

Addressing this problem systematically will clearly take much more than a discrete prevention program, and outcomes can hardly be fully laid at the feet of health centers. Do any of the changes coming down the pike offer hope that a more comprehensive approach will be taken? –Ruth McCambridge