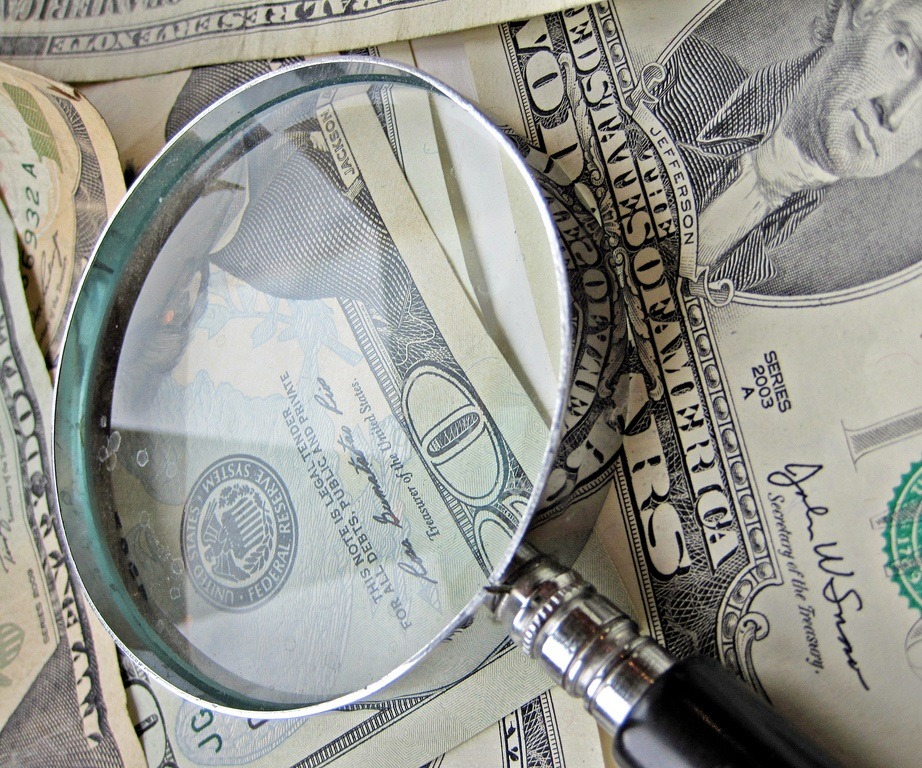 Most of the high-profile national debate over donor disclosure has centered on the well known, blatantly political nonprofits—the so-called “social welfare organizations,” or 501(c)(4)s, that are highly partisan and controversial.

But the Post-Standard in Syracuse reports that two more traditional issue advocacy groups are considering a legal appeal after a New York state ethics board rejected their request to shield major donors from public disclosure.

The New York Civil Liberties Union and Family Planning Advocates of New York (which supports abortion rights) had asked the board to allow them to withhold the names of their donors. They said identifying them could put the donors at risk of harassment. This has been one of the justifications for donor anonymity for many years—to protect donors who give to unpopular, albeit righteous, causes from public opprobrium.

The commission rejected the request, saying the nonprofits had not shown valid justification for the exemption. Last year, it rejected similar requests from the groups regarding earlier disclosures. That decision was reversed on appeal, and now the groups are considering another.

The commissioners voting against the exemption said that the organizations had not clearly shown that donors faced an actual risk of reprisal, justifying special treatment. New York law requires advocacy groups spending more than $50,000 on lobbying to disclose their donors.

The issue is relevant nationwide; earlier this year, a federal appeals court ruled that California can require charities that raise money in the state to disclose the names of major contributors.—Larry Kaplan