In Odd Evolution of a Social Enterprise, Businessman Transfers Ownership of Gym to Charity 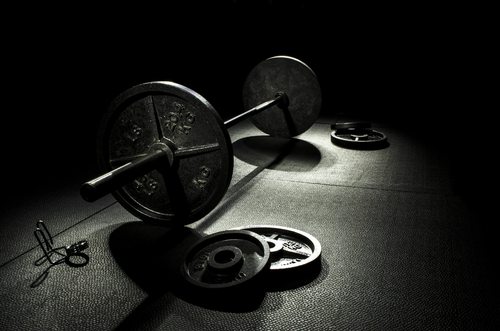 In a strange twist on social enterprise development, businessman Alex Whelan, in preparing to retire, has transferred ownership of the Pro-Life Fitness Centre, which he owned and ran for 24 years, to the brand new Renfrewshire Sports Charity (RSC), a charitable trust. RSC has been granted a license to run the gym and is hoping to raise half a million pounds over the next five years, which will then flow to the Accord and St. Vincent’s hospices in Renfrewshire. The RSC is apparently a joint venture of the two.

Whelan says he is a long-term supporter of both hospices, and says he is delighted to be able to help. “I will no longer be involved in the daily operation of the centre,” he said, “but everything else remains the same.”

This is the first time we can remember seeing this kind of transfer happen, but we would love to hear from readers who know of similar cases.—Ruth McCambridge