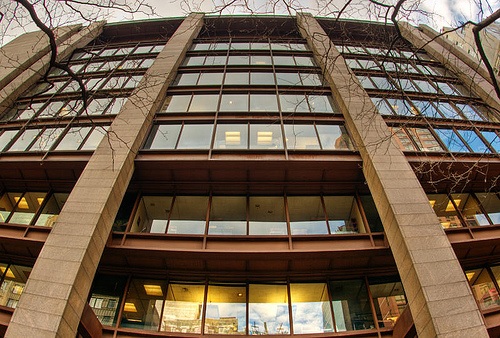 The Ford Foundation has joined the list of foreign grantmakers that the Indian government under Prime Minister Narendra Modi sees as threats to the nation.

The Indian Home Ministry has put the Ford Foundation on notice that it cannot fund any domestic programs without ministry approval. This follows a complaint by the Gujarat state government alleging “direct interference… in the internal affairs of the country and also of abetting communal disharmony in India.”

A similar notice was filed against Greenpeace by the Indian Home Ministry a week prior, as was reported in the NPQ Newswire. The pattern is one of the Indian government showing its displeasure at overseas philanthropic grantmakers supporting activities that run counter to its own political agenda.

In the most recent case, these concerns emanate from the history of Prime Minister Modi himself. Modi was, until his election as the country’s prime minister, the chief minister of Gujarat state. In 2002, Gujarat saw riots in which hundreds were killed, mostly Muslims.

The current complaint filed by the Gujarat government relates to two Indian NGOs led by an activist, Teesta Setalvad. Setalvad has long been a vehement critic of Modi and the Gujarat government. In 2007, she initiated criminal action directly against Modi himself and other politicians, officials, and police officers. The action alleges their direct responsibility for the riots.

However, Setalvad and her husband are now subject to court action, alleging misuse of donated funds. Both deny the charges, and a hearing into the accusations is still pending. A letter, signed by 200 intellectuals, calls the charges a politically motivated “vendetta.”

The Ford Foundation has indicated it is aware the “Ministry of Home Affairs is reviewing information related to their ongoing investigation” of the two Setalvad-led NGOs, Sabrang Trust and Citizens for Justice & Peace. The Foundation said it was cooperating with the police investigation. “We are confident in our work and compliance with the law and look forward to the outcome of this inquiry.”

According to the business journal Mint, the value of the Ford Foundation’s grants to the two NGOs associated with the Setalvads came to $540,000. From 2006 to 2014, Ford has given 546 grants totaling $133.6 million to organizations in the Indian region. Most famously, the Ford Foundation is credited with bringing the “Green Revolution” to India. The Green Revolution introduced a type of high-yield rice to India during the 1960s that was instrumental in solving the country’s long-standing food crises, thus providing a basis for its further economic development.

“In any case, we are not blocking its funds but only subjecting them to scrutiny…this will not affect bona fide activities of Ford Foundation in India, as MHA processes for prior clearance do not take much time,” said one unnamed Home Ministry official.

Ford Foundation is the 16th international donor to be put under watch by the Indian government. Others include the aforementioned Greenpeace International, the Climate Work Foundation, and CORDAID.—John Godfrey