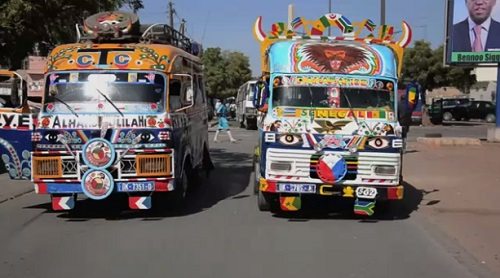 Anyone who has worked in youth programs knows that transportation can be a major barrier to involvement. This program takes that bull by the horns. The Skillman Foundation has granted $100,000 to the Detroit Bus Co. to run a six-month pilot program providing free transportation service to take children to and from more than 90 after-school and summer programs. The programs are a part of Skillman’s Youth Development Alliance. The buses will even drop children back off at pre-approved safe locations, like police stations, fire houses and libraries, if necessary.

Chris Uhl, vice president of social innovation at the Skillman Foundation comments, “Our goal is to increase membership in these programs, but one major impediment is transportation and the ability to get these kids from school to the program and back home…We’re often talking kids ages 11 to 18 who have unsafe and unreliable public transportation and whose folks don’t have transportation.”

For now, the program will concentrate on southwest Detroit and the Chadsey-Condon community, where a lot of the programs are clustered. The Detroit Bus Co. has hired a dedicated transit planner and has staffed the buses to ensure the routes run smoothly.

If the pilot is successful, the Foundation and the Bus Company may expand to other neighborhoods. Says a representative of the bus company, “Right now we’re using the school buses—they are finally being used for school bus work—but we may potentially invest in more if demand ramps up…If they want it, we will make it happen.”—Ruth McCambridge