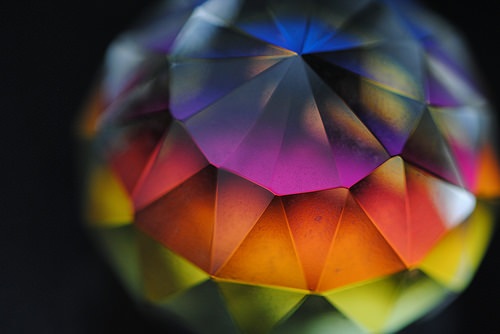 Much of the coverage of foundations in the online and print journals that report on the field tends to focus on those institutions whose banked assets, annual grantmaking, and proclivity toward self-promotion combine for a massive imprint on what the public thinks philanthropy is. The actual number of such bigfoot foundations is quite limited. Most foundations are small, in many cases with few or no professional staff. Of the 1,200 or so largest foundations in the U.S., one third are unstaffed.

Exponent Philanthropy, formerly the Association of Small Foundations, conducts a biannual survey of its membership, all foundations with few or no staff. The most recent report, the 2015 Foundation Operations and Management Report, provides insights into the slice of philanthropy whose annual reports and CEOs’ pronouncements aren’t treated as news stories in the New York Times, but whose grantmaking and support may be very important to their local communities and beyond.

This year’s study, based on data collected in mid-2014, aggregates the responses of 777 Exponent Philanthropy member foundations out of a total membership of some 2,300. The key findings about the respondents are as follows:

The detail in this Exponent Philanthropy study is impressive, only briefly highlighted here. With a response rate of over one-third, it provides a reasonably reliable picture of the world of small foundations. One might guess that nonprofits encountering the CEOs and handful of staff working for these foundations might see them as peers in their localities and probably reasonably approachable. For all of the nonprofit journals that have glommed onto obsequiously following the big foundations and the high-net-worth donors with fortunes in the billions, most of which are inaccessible to the typical 501(c)(3) operating charity, this report describes a world of somewhat more accessible and more local foundation grantmakers that nonprofits might find not in a New York City skyscraper, in an office suite overlooking the San Francisco Bay, or in a new campus in Seattle, but in their hometowns. –Rick Cohen