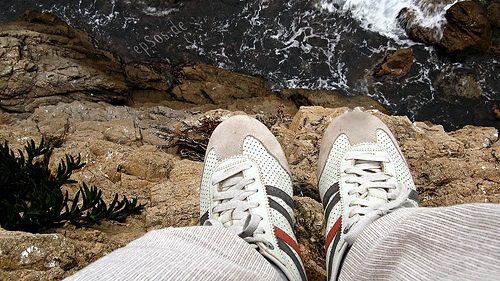 Blue Cross Blue Shield of North Dakota (BCBS-ND) fired its CEO, Paul von Ebers, after the nonprofit insurance company announced losses of $80 million in 2013. Approximately $50 million in losses are a result of the failure of BCBS-ND’s for-profit subsidiary, Noridian Healthcare Solutions, to provide a working online healthcare exchange for the state of Maryland. Maryland is now contracting with Deloitte Consulting for exchange technology.

Von Ebers had been CEO of BCBS-ND since 2009, overseeing a company that provides health insurance to over 500,000 people, including more than six out of ten North Dakota residents. He is the second BCBS-ND CEO to be fired by his board. The previous CEO, Mike Unhjem, was dismissed for flawed judgment in use of resources. Unhjem had authorized a sales managers’ conference at a luxury resort in the Caribbean, which cost the insurer over $230,000. From the CBS-DC story: “[Unhjem] died the next year of carbon monoxide poisoning at his Fargo home. Police said no foul play was suspected.”

North Dakota Insurance Commissioner Adam Hamm has assured North Dakota’s residents that the insurer will not be allowed to raise rates to cover the Maryland losses. BCBS-ND has named its chief operating officer as the interim CEO. There are no plans to begin a search for a new CEO.

Many nonprofits are establishing for-profit companies to pursue revenue to support mission. Commercial activities, supported by investment capital and able to generate profits to shareholders, can leverage a nonprofit’s capacity and add net revenue to support operations. BCBS-ND’s story illustrates some of the risks associated with such activities. One risk, of course, is the risk of financial losses. Another risk is the notoriety associated with losses may attract the attention of state regulators who might question a nonprofit’s decision to risk its mission in a profit-making enterprise. A third risk is that existing funders—most likely governmental entities—will object to a nonprofit offsetting losses in a for-profit enterprise by increased costs in its nonprofit services.

Are these risks worth the potential rewards available to nonprofit organizations choosing to be entrepreneurial? Will the BCBS-ND example have a chilling effect on other nonprofits dependent on governmental regulation and/or payment support to experiment with supplemental revenue activities?—Michael Wyland