Interactive Tools: A Digital Look at Where Jewish Philanthropy Goes 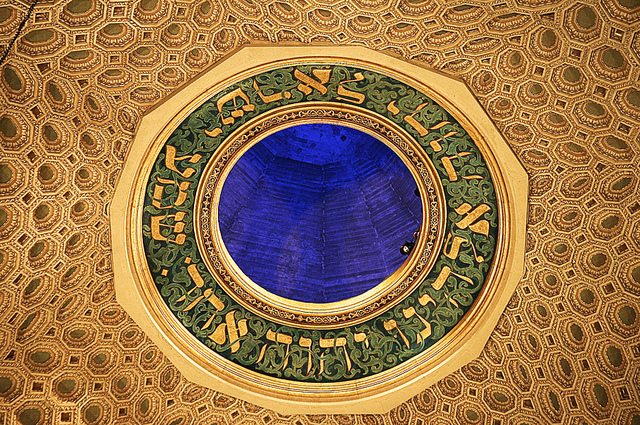 In the first of what is to be a series of reports, Josh Nathan-Kazis of the Jewish Daily Forward has published an interesting study of where Jewish philanthropic dollars are spent. The landscape, which is here called the “most comprehensive survey ever of the financial workings of this Jewish tax-exempt ecosystem,” was arrived at by looking at the tax reports of 3600 American Jewish charities. The groups studied do not include synagogues, which are not required to report, but still the collection of agencies has net assets of $26 billion and it brings in revenues of $14.6 each year. The article acknowledges that some of this will have been “daisy chained”—that is, passed from one exempt group to another—so they estimate that the real money is more in the area of $12–14 billion. We have long wished that other giving reports would estimate these kinds of regifting.

The article contains one of the niftiest depictions we have ever seen of the financial workings of this subset of nonprofits. Using a pie chart, the reader sees the groups sorted by category of organization, and can then click on any one of 13 other categories and see, for instance, how much government money is received by that type of group and what proportion of their budgets that is. You can sort by program expenses, number of employees, or even income from programs. It is a fascinating little tool.

There is another interactive map that shows where the charitable assets are, state by state.—Ruth McCambridge