IRS Formally Bows to Campaign for Machine Readable 990s—But the Change Needs You! 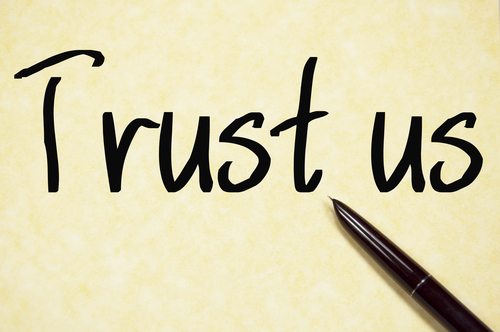 Carl Malamud is certainly patient. The founder of Public.Resource.org, Malamud has been trying to get the Internal Revenue Service to release machine-readable Form 990s—that is, digitally searchable versions of Form 990s received by the Service—because 990s are supposed to be available for public inspection. The IRS has sometimes been less than enthusiastic about the idea. For example, three weeks ago, Malamud received from the IRS machine-readable 990s for nine nonprofits—two years after he first filed suit for them, in which a U.S. District Court judge in January ruled for him and against the IRS.

Last week, Malamud was joined by the Tribune-Review, ProPublica, BuzzFeed, the Chronicle of Philanthropy, the Center for Investigative Reporting, Vox, the Washington Post, the Center for Public Integrity, and the Chronicle of Higher Education in submitting several FOIA requests for digitally searchable 990s on nonprofits that each of these sources deems as “relevant to the organization’s reporting or research.” Malamud called the effort the “FOIA Campaign to Free the Form 990.”

“If enough organizations submit FOIA requests, I think the IRS will simply release the full database,” he said.

NPQ understands and fully supports this effort. For NPQ’s reporting, we are often stuck with manually examining .TIF (tagged image format) versions of 990s even though half of the 990s are sent to the IRS in digitally searchable formats. Essentially, the IRS’s .TIF approach converts machine-readable 990s into picture images that are not searchable and, worse, contain data that cannot be looked at in combination across several 990s.

In its slow response to the Malamud suit, the IRS issued a statement along with the release of the nine machine-readable 990s that said that the agency has made great progress in “how to incorporate new technology into its exempt organization return processing capabilities” and expects to be able to have a “technology solution” in place for the provision of electronically filed 990s by early 2016.

While we have great confidence in Malamud—dogged is the adjective for this guy—we aren’t quite as positive about the IRS. Malamud got the Securities and Exchange Commission to put its complex and massive data online back in 1993. More than two decades later, the IRS is still slogging in the mud rather than enthusiastically embracing transparency. That’s two decades of avoidance, not helped to be sure by the Service’s managerial mishaps over the past few years.

Our suggestion is to toss a bouquet or two in Malamud’s direction, because he stands for the kind of public access to information that we all need, and to commit ourselves to joining Public.Resource.Org and its partners should the IRS’s find itself unable to secure the “technology solution” that just about everyone who knows the field knows is there for the taking.—Rick Cohen