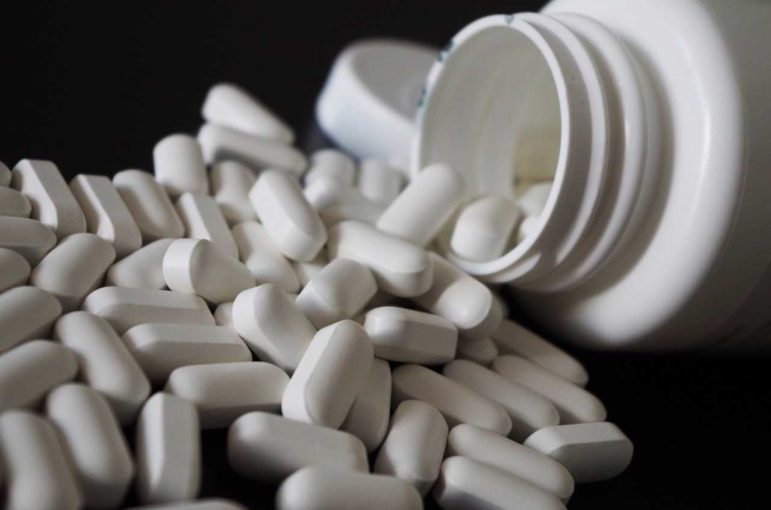 We were surprised to note that the U.S. Internal Revenue Service is investigating a patient assistance charity for the now relatively familiar scheme of taking so-called charitable money from pharmaceutical companies to help pay for those same companies’ medications.

Since 2003, the nonprofit previously known as Chronic Disease Fund and now known as Good Days has provided more than $1 billion in assistance to patients who could not afford the co-pays for high-priced drugs for chronic and terminal diseases.

In 2011, according to the IRS, around 95 percent of the $129.3 million Good Days gave in charitable assistance to patients was to pay for drugs made by the companies that had made donations to the nonprofit. “In other words, the vast majority of funds that are ‘donated’ by a pharmaceutical manufacturer are returned to it in the form of co-pay assistance,” Cathy Tai, an IRS agent wrote in the court papers.

Many have talked about this practice as merely a part of any modern pharmaceutical company’s attempt to play any angle available, including the faux charity gambit, to keep prices high for those who will pay full freight while not actually killing anyone (though that may be questionable in cases of emergency medications) for their lack of ability to pay.

NPQ has been following this story for a while, noting around a year ago that the Department of Justice had taken up an investigation of the drug companies’ activities under a federal law known as the anti-kickback statute. We followed up on that investigation earlier this year, and the IRS is investigating not only the nonprofit but its donors; since February, Good Days has been busy filing lawsuits in the federal courts to quash summonses the IRS served on the donor drug companies.

As always, Good Days claims it is “fully independent” from its donors, and the donors would have you believe the same. Genentech told Reuters it acts in accordance with the law, and Johnson & Johnson says that of course it has no control over these charities. Readers will remember that over the past year the connection between patient advocacy charities and big pharma donors has also arisen as a major issue, with some patients needing to bypass those formal entities to actually get heard in legislative settings. NPQ reported,

Yesterday, Kaiser News reported on a win for patient advocates in Nevada as they goosed a bill in the legislature requiring insulin makers to disclose the profits they make on the drug necessary to the survival of the 1.25 million Americans who live with Type 1 diabetes. The cost of insulin has risen more than threefold over the last decade, only to be met with a truly stunning silence from patient advocacy nonprofits.

In this case, the patients had to go it alone and without the support of patient advocacy groups like the American Diabetes Association, notable for their absence in this fight. Why so quiet? That traces back to their financial ties to the very pharmaceutical industry being challenged in such legislation. This article says that “many of the dozens of U.S. diabetes advocacy organizations, large and small, garner significant portions of their funding from insulin manufacturers.” The Nevada bill in question would require such contributions be openly disclosed.

In 2016, two of the “big three” insulin producers—Eli Lilly and Sanofi—contributed at least $4.7 million to such national patient advocacy groups as the American Diabetes Association, Diabetes Patient Advocacy Coalition (DPAC), JDRF International and the Diabetes Hands Foundation, according to company disclosures. The third major insulin manufacturer, Novo Nordisk, does not disclose its charitable contributions.

Even with all of these investigations, the wheels of justice and accountability continue to grind slowly on this matter.—Ruth McCambridge