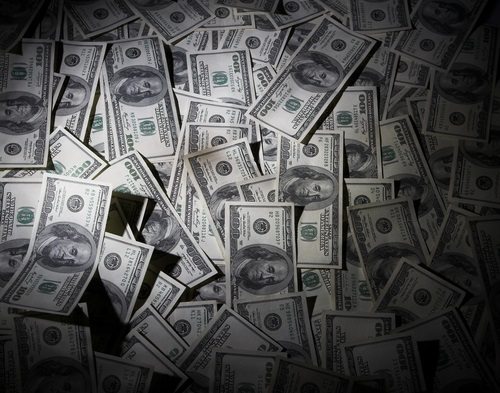 Late in 2013, the IRS issued a draft version of new regulations that would potentially limit the amount of dark money being spent to affect the outcome of political campaigns. These regulations came under fire from both the left and the right, however, and were withdrawn. Now, it appears that the IRS is not going to be able to live up to the promise to release new guidelines in 2015 or that any guidelines will be in effect in time to restrict dark money spending on the 2016 presidential election.

The issue is that as it stands, social welfare organizations, like their traditional nonprofit counterparts, are restricted from spending too much money on overtly political activity, but no one quite knows where the line in the sand is. The wording of the regulations is such that many think that it is okay as long as the organization spends 49 percent or less of its annual budget on political activity. Defining what constitutes “undue advocacy” for a candidate or a piece of legislation is also unclear. For example, is it too close to direct advocacy if an ad on TV encourages viewers to call and tell a candidate in a hotly contested election that they were wrong in voting for Obamacare?

The guidelines proposed by the IRS in November of 2013 sought to clarify these very points, defining “candidate-related political activity.” The theory is that by defining the term, it will be easier to determine if a nonprofit, social welfare or not, is breaking the rules. The political left got up in arms about this because it included activities like get-out-the-vote efforts as political activity. The political right got up in arms because they do not believe these regulations are necessary at all. (Traditionally, the majority of dark money spending is from politically conservative organizations, although liberal dark money has been increasing.)

Now, it appears that it is going to take longer than expected to issue new guidelines. Even if they are drafted, it could still take a year to have them become law because of the process the IRS must go through, including gaining public comments. And even if that were to happen, it is very likely that there would be legislation proposed to block the guidelines being implemented, just like the bill introduced by Rep. David Camp, a Michigan Republican, early in 2014. So in all likelihood, there will be no restrictions in place for dark money spending on the presidential election of 2016.

Clarity in this area could be good not only to promote healthy elections, but also to guide nonprofits of all kinds in what they legitimately can and cannot do politically. Some alternative guidelines have been proposed, such as those from the Bright Lines Project, which are quite explicit about what constitutes overt political activity. The IRS has come under fire for their handling of the application of conservative-leaning social welfare organizations and, later, for their attempt to establish clear guidelines. Delay seems inevitable and the prospects seem dim for any guidelines with real teeth.—Rob Meiksins