IRS Says “No Go” to This Aspiring Nonprofit 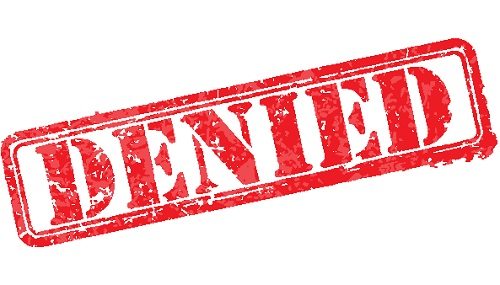 The 501(c)6 status was created for trade organizations, which are considered not-for-profit in that they are promoting the trade in question (as you may recall, this is the category of tax exemption where the NFL falls). Because these organizations are promoting the business environment on behalf of for-profit businesses, the question has been raised recently whether they should be tax exempt. This type of organization cannot receive contributions that are tax deductible for the donor, however, because they are not considered to be charities. If a 501(c)(6) wants to do something charitable that could attract such donations, it has to go about creating a special 501(c)(3) organization.

Forbes.com reported on just such an organization, which had its bid for tax exemption turned down because it was, quite simply, not doing anything that qualified under the tax code. It turns out that, despite what was stated in the Form 1023 application for exempt status, all the charitable organization ever did was throw a party once a year.

The trade organization was in the business of intellectual property tax law, such as copyright and patents. They wanted to thank some judges, and so threw them a party at the local United States Court Houses. Only members of the trade organization and the judges were invited; if someone from the outside world wanted to attend, they would have to pay non-member fees.

In recent years, the IRS has been very active in revoking the tax-exempt status from nonprofit organizations. In 2011 alone, more than 275,000 organizations had their status revoked. In those cases, it was all because the organizations had not filed the required paperwork for three years in a row. This time, you wonder if the 501(c)(6) was just trying to see how long they could get away with it. The final adverse determination from the IRS states the organization waived the right to contest the ruling! The power of attorney for the trade organization stated that the charitable organization did not do anything except throw the party. No educational programs, no printed materials. One can only hope it was a good party.—Rob Meiksins