Is Google Anchoring Its Empire through Service Provision? 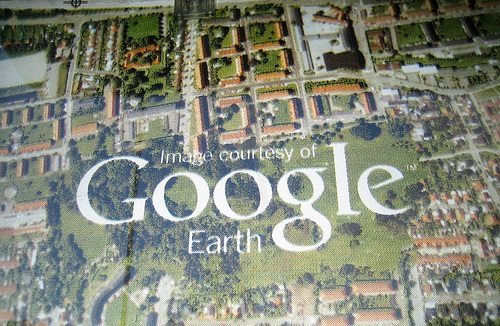 Brian Fung of the Washington Post has written an intriguing column about Google’s investment in public services and what it might portend. He writes, “It’s no secret that Google—and San Francisco, more generally—has a PR problem when it comes to inequality. Much of the debate has focused on the company’s exclusive buses that shuttle employees to and from work. And housing prices in the area are skyrocketing. So in a move that appears to counter that narrative, Google announced last month that it would pay San Francisco $6.8 billion to let low-income students aged 5-17 ride city buses for free.”

This discussion must be put in the context of other billionaire investments in public responsibilities such as education. At what point do you have to worry about the incredibly rich creating dependencies that undercut democratic assumptions and practices? When does “beneficence” become unintermediated ownership of the public realm?

Fung wonders, based on Google stepping in to underwrite services that are a government responsibility, whether Annalee Newitz might have been on the mark when she predicted a Google-run city-state. Fung reminds us, “A city-state is set apart from its surroundings in that it exercises legal sovereignty over its own territory. City-states often have their own religion, armies and other distinguishing features of a nation-state.”

Fung points out that Google is getting ready to grant free and fast fiber-optic Internet to schools and libraries in some regions and, of course, access is a good thing for those communities. But Fung also asks, “How many public services is too many? Over-involvement by Google in providing civic amenities that would otherwise be a city’s responsibility brings Google’s considerable control over our online lives into the real world.”—Ruth McCambridge