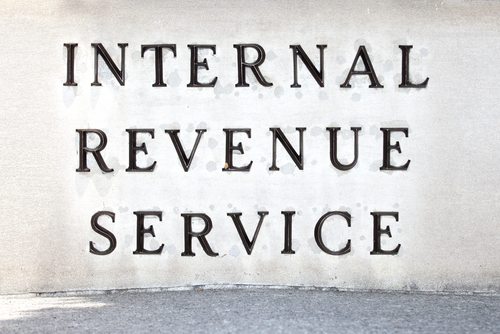 This article by Brian Lunduke in Network World suggests that the IRS may be averse to approving nonprofit status for nonprofit groups making Free and Open Source software. This is based not so much on the fact that IRS has officially denied Yorba, which provides Free Software such as Shotwell and Geary, but on the substance of its reason, which can be read here in full but includes this excerpt:

“You have a substantial nonexempt purpose because you develop software published under open source compatible licenses that authorize use by any person for any purpose, including nonexempt purposes such as commercial, recreational, or personal purposes, including campaign intervention and lobbying.”

Lunduke takes a run at what this means, always a trick bag where IRS-speak is concerned: “The IRS says that Yorba produces Open Source software that could be used by anyone. It is possible that a commercial company (aka “Not a nonprofit”) might use that software, in some way, without Yorba’s knowledge. Therefore, Yorba cannot possibly be a nonprofit.”

He goes on to say, “This same logic could easily be applied to Mozilla, GNOME and many, many others. Which is frightening.”

“Public works must serve a community. Open source licensing ensures the Tools are accessible to the world. We have not found any authority for the proposition that the world is a community.”

Lunduke concludes that to acquire nonprofit status under the IRS’s new “let’s discriminate against Free Software” rules, one would have to:

In other words, the only way (it seems) the IRS would be OK with Open Source software non-profits existing would be if the only possible audience for that software were kittens (sad, frowning kittens…because, remember, no recreational use) in Pasadena.”

Lunduke and others may wish to consider the earlier experience of journalism organizations applying for nonprofit status. Many were repeatedly denied, although there were already a number of us existing as nonprofits, on the basis that their revenue plans were too much like commercial journalism organizations. Evidently, this happens when the number of groups of a particular type increases to the point that it catches someone’s attention at the IRS. Eventually the logjam let go with a little help with this great roadmap from the Digital Media Law Project for those seeking status, but it was a frustrating period that cost a number of organizations grants and even their futures.—Ruth McCambridge