Is Political Philosophy This Important? 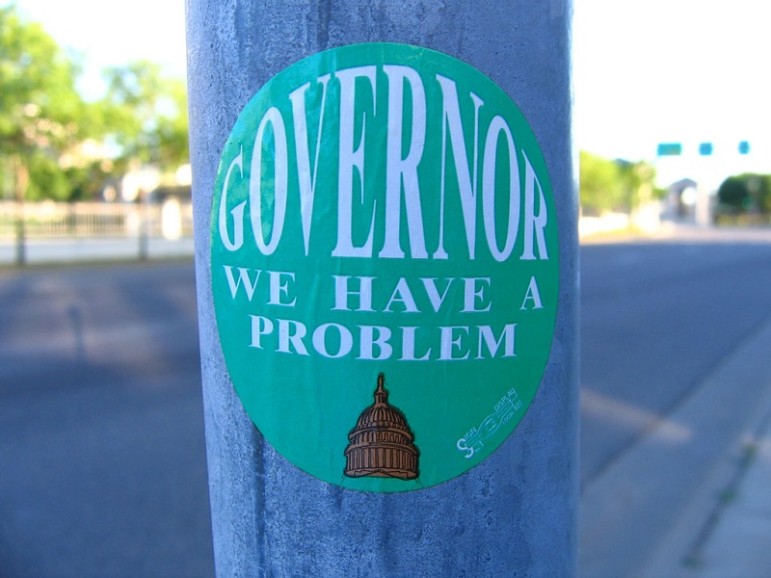 Seven months and counting. Illinois continues on without a state budget in sight as its Republican governor battles with Democratic legislative majorities over political philosophies. And while this struggle winds on, great harm is being done to the state’s social service and education systems—harm that may be too big to be repaired just by agreeing on a balanced budget.

Day after day, there are more and more signs of lost opportunity and critical human needs that will cannot be met. But the harm that can be seen is just the tip of the iceberg that the ongoing impasse is causing.

Not all state spending has been halted because of the lack of a budget. At the beginning of this fiscal year, the governor and legislative leaders agreed to continue to fund public schools at the prior year’s levels. State law allowed continued funding for many “essential services,” and several court orders enforcing consent decrees maintained funding for some other state services. Because the state legislature allowed a temporary income tax increase to lapse, even this limited spending exceeds current revenues, and billions of dollars continue to add to a stack of unpaid bills, further weakening the state’s credit rating and making it even more difficult to achieve a long term financial plan. Christine Radogno, the State Senate’s Republican minority leader, in a speech to the Chicago City Club last month cited “a three-year fiscal projection released by the Governor’s Office of Management and Budget showing Illinois has a $5 billion budget hole and $9 billion bill backlog for the current fiscal year, FY2016. Radogno said she couldn’t rule out the possibility that the state will continue to operate with an ‘autopilot’ budget until June 30, 2020, when the bill backlog is projected to skyrocket to $25 billion.”

The impact of the stalemate is not hard to see. Clearly, the impasse is hurting individuals young and old. It threatens the existence of social service agencies throughout the state. And the cost of fixing the problems is getting higher and higher. So why can’t Illinois’s leaders reach a compromise? According to State Senator Daniel Biss, this is not an argument over how to create a balanced budget. In a recent op-ed in Crain’s Chicago Business, he wrote:

The citizens of Illinois are waiting to see if there is a way to resolve this clash of philosophies that doesn’t leave many hurt, wounded, or left behind.—Martin Levine