Is Your Nonprofit Theater Headed for its Final Curtain Call? 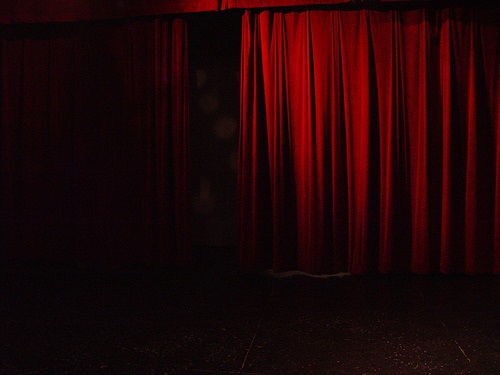 Have you ever heard the phrase, “It’s a community’s duty to support its local arts programs?” Though this scenario might be ideal, the model on which it’s founded is failing. As a result, many nonprofit groups and organizations, such as theaters, are being forced to shut down. According to Theatre Communications Group’s (TCG) 33rd Annual Research Report, 2012 saw positive trends in individual giving and foundation support. However, average working capital—the unrestricted resources available to meet day-to-day obligations and cash needs, and a fundamental building block of a theater’s capital structure—was negative and grave cause for concern in each of the past five years, becoming increasingly severe in 2009 and 2010, improving somewhat in 2011, and declining again in 2012. Now more than ever, we have to find creative ways to generate revenue and ensure longevity on our own.

Unfortunately, most nonprofit theaters suffer from old-fashioned thinking, in that they rely too heavily on development as opposed to revenue generation.

It’s time to throw the old model out the window and start thinking like a private entity. The primary goal should not be to fundraise, but to generate unrestricted revenue sufficient to meet and even exceed operating expenses such that you have reserve funds and recapitalization money. If you have your financial house in order and a strategic business plan, you might actually start attracting donors because they can see their money being put to good use.

This article will provide the following steps for how theaters, specifically, can creatively generate their own revenue:

Allan Vella is the president and CEO of the Fox Theatre in Atlanta, Georgia

More about: Arts and CultureFeatured ContentManagement and LeadershipVoices from the Field