For supporters of six US nonprofit organizations, along with 14 international organizations, the world just got a bit smaller and the price of free speech higher. At the end of last week, the government of Israel announced it would no longer allow leaders and active members of these organizations to enter because of their support of the Boycott, Divestment, and Sanctions (BDS) movement.

The official Israeli perspective is that BDS is designed to delegitimize their country and deny its right to exist as a Jewish and democratic nation. As support for BDS has grown, the Israeli government has gotten more forceful in its response, culminating with the passage of a law authorizing implementation of an organizational blacklist. The Washington Post reports:

Strategic Affairs Minister Gilad Erdan, appointed to spearhead the battle against BDS and other such movements, said Sunday that the blacklisting was “another step in our work to thwart anti-Israel boycott organizations. The state of Israel will actively prevent such groups from spreading their falsehoods and odious methods from within the country.”

Those who support BDS see the plight of the Palestinian people and the defense of their human rights as the central concern. Kerri Kennedy, AFSC’s associate general secretary for international programs, told Israeli newspaper Haaretz that “the American Friends Service Committee has supported and joined in nonviolent resistance for over 100 years. We answered the call for divestment from apartheid South Africa and we have done the same with the call for boycott, divestment and sanctions from Palestinians who have faced decades of human rights violations. We will continue to stand up for peace and justice in Israel, occupied Palestine and around the world.”

Rebecca Vilkomerson, executive director of Jewish Voice for Peace, said in a Haaretz op-ed that the ban would not silence her organization. “JVP members have no doubt about the justice of fighting for equality and freedom for all people in Israel/Palestine, and the legitimacy and efficacy of BDS to bring that day closer. If Israel continues to violate the fundamental rights of Palestinians, people will continue to speak out—Palestinians, Jews, and people of conscience the world over.”

In a statement posted on their website, USCPR Executive Director Yousef Munayyer said, “We wear this designation as a badge of honor. When Israel, which aims to portray itself to the world as liberal and democratic, blacklists activists dedicated to nonviolent organizing and dissent, it only further exposes itself as a fraud.”

Israel’s actions pose a broader challenge that should be a significant concern to nonprofit organizations, particularly those who advocate for the poor and powerless. Will it set a precedent that others will follow? Will it reenergize efforts in the US Congress to punish groups, businesses, and individuals who support ideas with which it doesn’t agree? A proposal currently under consideration would bar BDS proponents from receiving government contracts, a step which has already been made law in several states. If our close ally can do it, will we choose to follow? And if BDS can be barred, what other positions will become targets for silencing in these heated times?

Faiz Shakir, ACLU’s national political director, told JTA that “government cannot, consistent with the First Amendment, punish US persons based solely on their expressed political beliefs. The bill would punish businesses and individuals based solely on their point of view. Such a penalty is in direct violation of the First Amendment.” But if actions such as Israel’s are met with silence, that line may not be strong enough to protect our freedoms.—Martin Levine

More about: suppression of civil societyIsrael 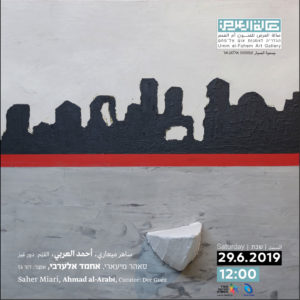 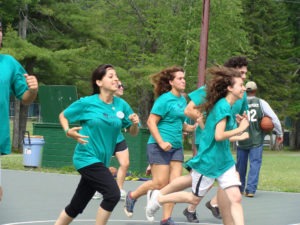 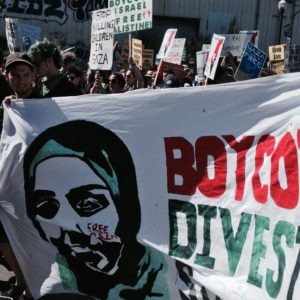 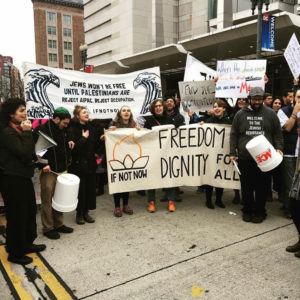 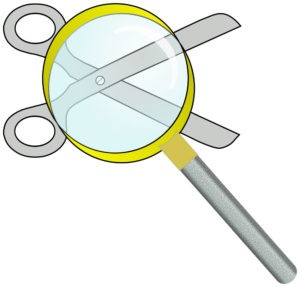 In Times of Crisis, Watch Closely—or Your Rights May... 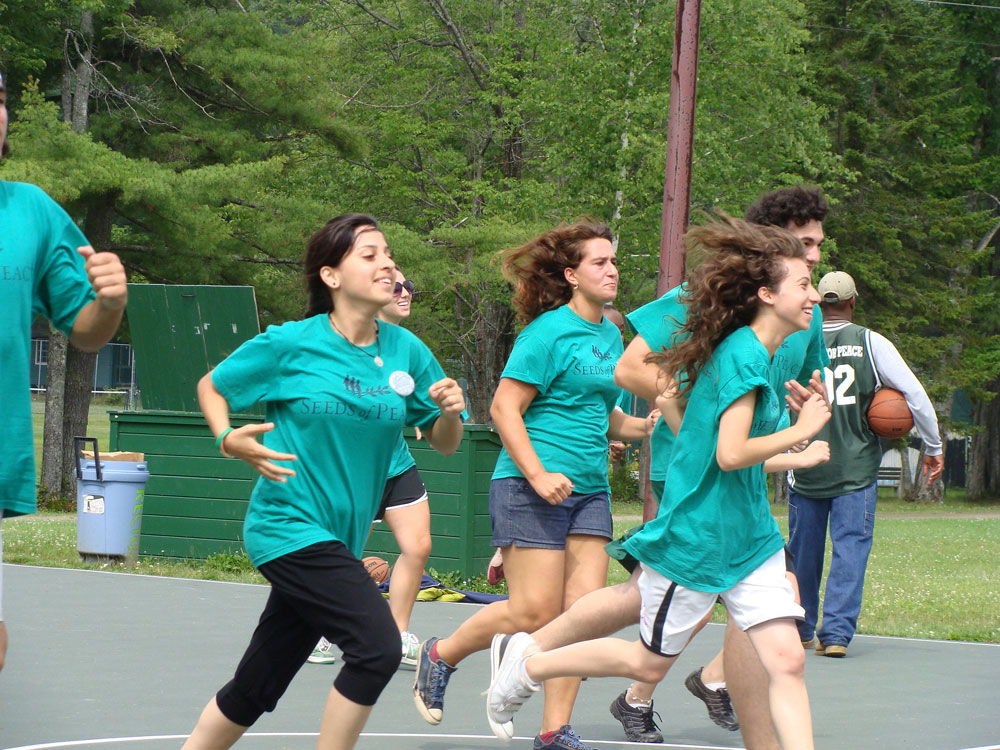