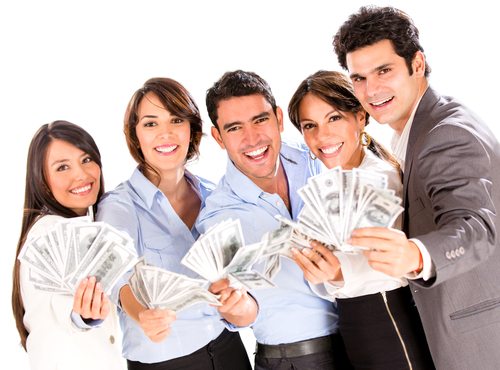 In his recent op-ed for the Wall Street Journal, Simon Foundation chief James Piereson has some unconventional counsel for wealthy people considering philanthropy.

Piereson cites the recent exchange between James Wilson and Bill Gates, where Wilson pushes back against Gates’s “giving pledge” initiative. Wilson advises against worrying about major giving until you’re 50—until then, focus on getting rich and raising your family. Those pursuits alone are more than enough to keep someone busy. Andrew Carnegie, who began his own philanthropy when in his 40s, said, “It is more difficult to give money away intelligently than to earn it in the first place.” Gates himself did not engage in significant individual philanthropy while building Microsoft, emulating other major philanthropists like Carnegie, Warren Buffett, Thomas Monaghan, and T. Denny Sanford.

Piereson suggests that prospective philanthropists avoid thinking that they are “giving back”; after all, they didn’t “take” anything in the first place. Most wealthy people made their money during their lifetimes, doing things that were valued by others and often providing significant employment to others in the process.

He reminds donors that philanthropy is a private pursuit to achieve a public good, not a way to support government. He encourages donors to investigate and select their own causes based on their own values and passions. Further, he emphasizes that nonprofits have the opportunity (which most corporations and governments do not) to make long-term plans and investments for societal good, irrespective of immediate need and currently popular issues. When giving, trust your friends and advisors to assist you rather than the philanthropic professionals who, he says, have their own agendas that all too often mirror governmental initiatives rather than a donor’s interests.

Piereson’s challenge to wealthy potential donors is going to ruffle feathers, but it’s neither new nor unique. But because Piereson is the head of a well-known foundation and on the board of the Philanthropy Roundtable, his words will resonate within the philanthropic sector. We would love to hear from NPQ readers on his message.—Michael Wyland