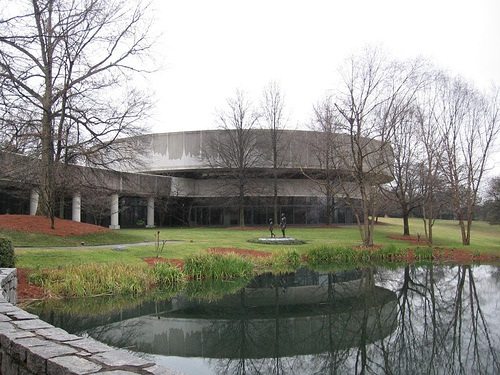 A news report of a 24-minute speech followed by a 36-minute question-and-answer session by 88-year-old former President Jimmy Carter reminded us about this remarkable man’s lifelong commitment to international peace (which is matched by his 85-year-old wife, Rosalynn). Carter’s recent talk in San Francisco included criticism. According to Carter, the Obama administration is not doing much to promote peace between Israel and Palestine nor countering Israeli Prime Minister Benjamin Netanyahu’s obvious pursuit of a one-state solution. Carter said that this is the first time in 50 years that the U.S. hasn’t been doing anything to bring the two parties together.

Maybe readers haven’t kept up with the activities of the former president’s nonprofit Carter Center, but it is still very active in promoting free and fair elections. This past weekend, the Carter Center sent a team headed by former Zambian president Rupiah Banda to monitor Kenya’s elections, which were held earlier this week. In Liberia, the Ministry of Information, Cultural Affairs and Tourism signed a memorandum of understanding with the Carter Center to promote the nation’s freedom of information law. The Carter Center is also active in international health issues. For example, it runs a program to aid people with river blindness in several African countries.

Carter is not just an 88-year-old ex-president giving speeches. Through the work of his Atlanta-based nonprofit, he has led a post-presidency life that has measurably moved the nations of this world toward peace. Last month, the Carter Center raised $1.6 million from an auction, including $300,000 for a stool handmade by the former president. There’s something consistent and authentic about Jimmy Carter and his eponymous nonprofit that is worth remembering and celebrating. —Rick Cohen