Joan Kroc and Serendipity in Giving 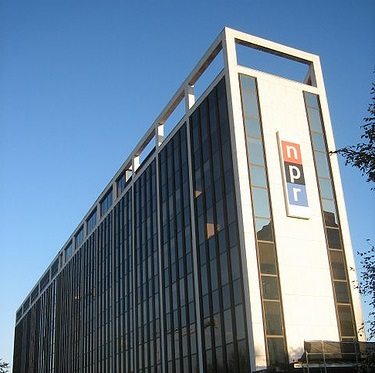 Joan Kroc, the widow of McDonald’s founder Ray Kroc, was famous for her philanthropy, both during her life and after her death in 2003. Her bequest of $1.6 billion to The Salvation Army for children’s centers received national attention, as did her $225 million to National Public Radio. There were many other large gifts, too.

What is less well known, according to Legacy.com, is that Kroc often gave multimillion-dollar gifts after a brief encounter with a charity or its supporters. She flew from San Diego to the Midwest seated next to a doctor who told her of his dream to build a hospice. Inspired by the story, she gave $18.5 million to fulfill the dream, and even dropped by unannounced to deliver flowers to patients. A sick hummingbird that flew into her yard was nursed back to health at the San Diego Zoo. In gratitude, Kroc donated $100,000 to the zoo’s hummingbird enclosure. Later, she gave a $3.3 million gift for another zoo exhibit.

Nonprofit fundraisers often focus on a donor’s passion for mission and history of giving for clues about how best to cultivate a relationship and secure gifts. When done ethically and authentically, this approach often works well.

Kroc’s apparently impulsive giving is another facet of the committed major donor. Joan and Ray Kroc were both philanthropically minded, with strong histories of volunteer service as well as making cash gifts. Although they researched and deliberated about many gifts, sometimes serendipity moved them to give for no other reasons than it seemed right and they could.

Sometimes, though, donors avoid the limelight, such as when Kroc refused any acknowledgement for her $15 million gift to Grand Forks, North Dakota, after flooding in 1997 (inspired, the article says, by Kroc’s seeing the mayor on TV wearing jeans two sizes too small).

Kroc’s giving history reminds us that people give for all kinds of reasons, only some of which are predictable or mappable by fund development officers.—Michael Wyland