“Paradise in Potomac: Every inch of couple’s estate built for living lavishly,” read the Washington Post headline about the home of Joe Bruno and his wife, Cynthia Marini Bruno, in a society-page style article in the Post’s real estate section.

For those of us who don’t often turn to the society or real estate columns lauding the lifestyles of the rich and perhaps-not-so-famous, the description of the Brunos’ abode is otherworldly: the gated entrance with wrought-iron gates tipped with gold, the stone fountain “reminiscent of Villa D’Este near Rome,” the “breathtaking” foyer with a two-story chandelier and an ivory and marble floor, the underground grotto with yet another stone foundation “accessible only from a hidden door in the media room,” high-end furnishings from all over Europe, and our favorite, a painting of Bruno as “The Godfather.”

Why should anyone particularly care about the Brunos’ estate? Because the article described Bruno as a consultant to charter schools, specifically as the president of Building Hope, an organization that provides technical and financial assistance to public charter schools.

“We’ve had some great parties in this house while our daughters were growing up and with our friends from the charter school world and from the Italian American groups we belong to,” the Ferrari-driving Bruno (he owns two) was quoted to say. “There’s a story behind every painting, every collection and every piece of furniture.”

Few people expect the Brunos or others in the nonprofit sector to take a vow of poverty. Nonetheless, the notion of making big bucks from public education strikes some people as plain wrong—and charter schools are parts of public school systems, no matter how much they may be freed from school systems’ managerial and curriculum strictures. In public schools where teachers are frequently working their tails off to educate kids, and in charter schools where teachers often work longer hours but get paid 10 to 15 percent less than teachers in traditional public schools, the idea that charters have helped Bruno build and furnish his 20,000 sq. ft. estate with 11 fireplaces “and so many crystal chandeliers that the Brunos have lost count” seems to be a sore point, especially with families with children in public school districts.

It may well be that Joe Bruno earned his wealth prior to becoming a consultant to the charter school world, or perhaps the money for the estate is Cynthia’s (the Brunos previously owned an antique store in Kensington, Maryland). Or maybe as savvy shoppers, the Brunos were able to “gather…the sculptures, sconces and swag for the dozens of rooms in the Bruno home” at IKEA-like bargain prices. Somehow, the fact that their game room “is furnished with a 16th-century liturgical cabinet from an Italian cathedral” convinced us that the Brunos spent money to accumulate material possessions.

One of the consistent criticisms of the charter school movement is that nonprofit and for-profit management entities and consulting firms are making healthy incomes from charters. Examining for-profit education management organizations (EMOs), Amy Barat of the Roosevelt Institute raises questions about “public education funding…going to support both an additional school choice option for students in failing schools and the bottom-line of for-profit companies,” which she headlines as “education for profit; the darker side of charter schools.” Hofstra University’s Alan Singer has written extensively of the “big profits in not-for-profit charter schools.” AlterNet’s Kristin Rawls writes about the problem of people earning “big bucks” from managing and advising charter schools.

On GuideStar’s excellent database, S. Joseph Bruno is identified as the president of Building Hope, a charter schools facilities fund, which seems to have begun with a grant of $1,422,236 from the Community Foundation for the National Capital Region, according to Building Hope’s first published 990 (a form 990PF because of its lack of a diversity of funders or contributors). The funding of Building Hope and the changes in Bruno’s compensation over the years look to be roughly as follows:

While Bruno’s salary might seem mammoth by many nonprofits, over 90 percent of which have total operating budgets less than his Building Hope take-home, there are plenty of nonprofit executives, including those heading financial intermediaries that do facilities financing as Building Hope does who earn just as much if not substantially more. Is the high compensation of some people in the charter school industry that much more unacceptable than the compensation of some of their peers in nonprofit C-suites?

In 2013, Bruno was also president and board member of the America’s Charter School Finance Corporation, where he was paid $17,329 in compensation and $3,051 in benefits, roughly double what he got from the organization in 2012. There are overlapping board members between Building Hope and America’s Charter School Finance Corporation (Thomas Porter, Marianne Keller, and Paul Leleck).

Bruno has been the subject of at least one article examining his money-making role in the charter school movement, an article prompted by the comments of one nationally prominent charter school proponent, Kevin Chavous (a former mayoral candidate in Washington, D.C.), who questioned the financial motivations of public school teachers’ opposing charter schools, purportedly putting their interests above those of their students. The article suggested the same could be raised about Bruno and his partners. But the income figures associated with Bruno at Building Hope and America’s Charter School Finance Corporation, while undoubtedly more than comfortable, don’t look hugely out of whack with some other well-compensated nonprofit executives make.

Does the palatial estate of a nonprofit charter school financier who keeps two Ferraris in his garage strike you as indicative of something wrong—or just the lifestyle of someone who might have done exceptionally well by doing what some people think of as good?—Rick Cohen 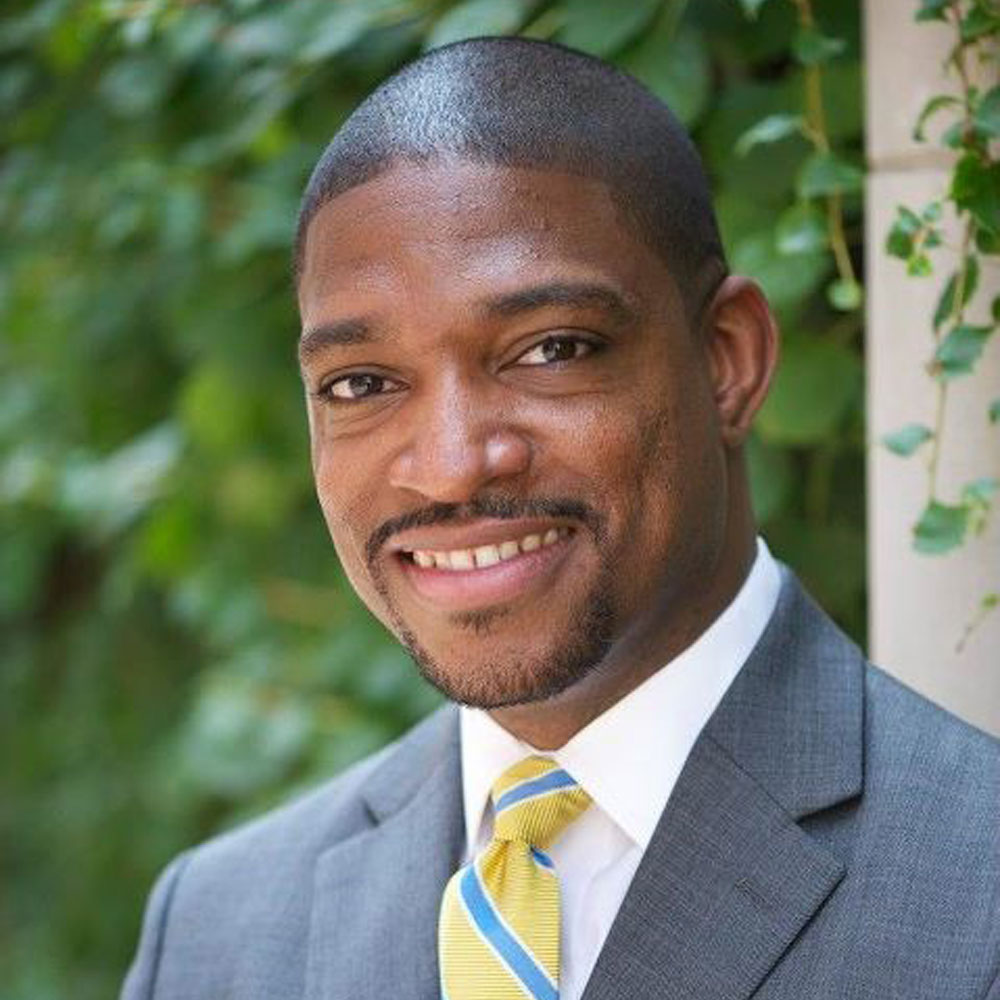