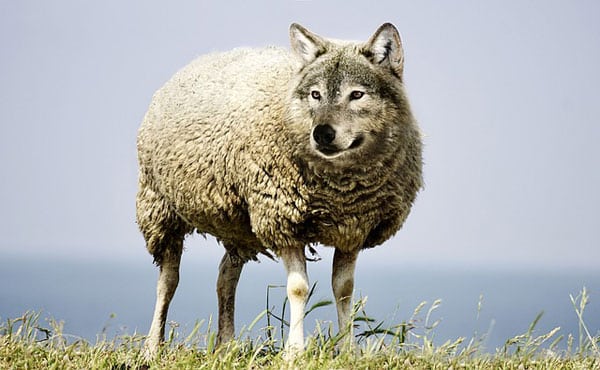 On Sunday night, HBO’s John Oliver devoted 18 minutes of his news/comedy show Last Week Tonight to the dangers of “astroturfing.” Using his biting comic sensibility, he exposed the ability of special interests to form advocacy groups that falsely claim to be grassroots, undermining our democratic system. Because many of these activities use the anonymity granted nonprofit organizations to mask their real origins, they pose a special risk to the entire nonprofit community.

According to Oliver, “Astroturfing is the practice of corporations or political groups disguising themselves as spontaneous, authentic popular movements. It’s basically fake grassroots—that’s why they call it ‘astroturfing.’” This mirrors how the Center for Media & Democracy’s SourceWatch depicts it:

Campaigns & Elections magazine defines ‘astroturf’ as a “grassroots program that involves the instant manufacturing of public support for a point of view in which either uninformed activists are recruited or means of deception are used to recruit them.” Journalist William Greider has coined his own term to describe corporate grassroots organizing—he calls it “democracy for hire.”

As examples, Oliver cited, according to Time, a group “calling themselves Americans Against Food Taxes [that’s] not paid for by a small grassroots movement of concerned citizens but a large beverage conglomerate lobbying against a soda tax that could cut into their profits,” a “national wetlands organization funded by real estate developers and oil companies,” and “a seeming restaurant worker group campaigning against minimum wage increase.” To augment their impact, some astroturfers use paid “members” to show up for protests and demonstrations and to testify at public hearings.

For Oliver, the harm of this approach to shaping public opinion and influencing policy makers is that it fuels cynicism and distrust. “That is hugely dangerous…the outcome of this cannot be that everyone assumes that anyone who doesn’t agree with them is astroturf.” Because nonprofit status is an asset to astroturfers, this threat strikes very close to home.

Advocacy is at the core of many nonprofit organizations. Providing a path for those who are powerless to speak to those with power about policies and issues that affect their lives is a key and common activity. Several years ago, NPQ, looking at an effort to force lobbying transparency in San Francisco, observed,

Few activities are more American than joining with a group of like-minded individuals and demanding that our elected and appointed officials take certain actions that we believe will improve our lives. This activity is so American that we include it in our Bill of Rights: The First Amendment right to petition the government for a redress of grievances—a powerful subset of which is grassroots lobbying.

Transparency would fight this cynicism. Yet creating regulations to help citizens separate real from fake is not easy. Rules that would apply to the corporate backers behind astroturf organizations would also apply to small, actual grassroots groups, which might fear the burdens that come with compliance. As NPQ wrote, “It is a challenge to determine what is most frustrating…the offensive notion that a nonprofit should be subject to the same laws as astroturf campaigns, the voluminous record-keeping a nonprofit must maintain to ensure compliance with the law, the government forcing nonprofits to publicly disclose the purpose of their grassroots lobbying campaigns,” or a requirement that their donors be identified.

These may be difficult, even onerous criteria to meet. It is unfortunate that the cynical misuse of grassroots support forces this upon the greater nonprofit community. But without ensuring “truth in advocacy,” those who invented astroturfing will be the only winners.—Martin Levine