Judge “Disappointed” Agreement on Sweet Briar Not Yet Reached 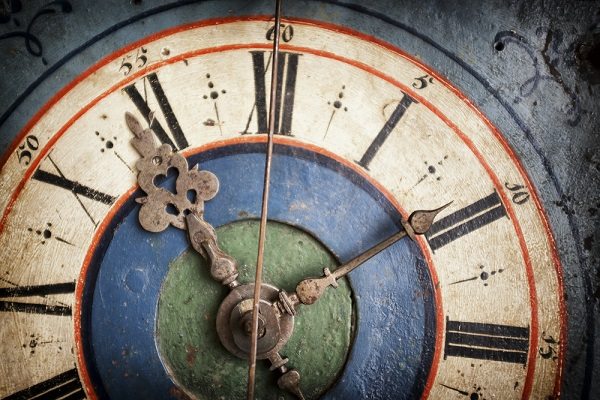 NPQ has been following the story of Sweet Briar College, the board of which voted to close the school as of August 26th on grounds that it was not financially viable. That decision was made in March, and since then, alumnae, faculty, students, and others have fought hard to see that decision reversed. A number of suits have been brought to enjoin the board against closing, but so far no legal halt has been imposed.

On Monday, June 22nd, the Sweet Briar case will be back in the Bedford circuit court after the Virginia Supreme Court ruled that Judge James Updike should take another look at the case. The action, brought by County Attorney Ellen Bowyer, is asking that an injunction be issued against the college to prevent its closing and that a special fiduciary be appointed to oversee the finances and management of the college. This would allow thorough discovery to be done regarding whether or not the closing is necessary at all.

In scheduling the hearing, Judge Updike denied all requests that would delay the session. “If I’ve got a pulse, I’m going to be in this courtroom on Monday,” he said.

Last week, the Virginia Supreme Court ruled that the law of trusts could in fact apply to corporations, and since Updike based his ruling in part on the fact that they could not, they overturned Updike’s ruling and sent the case back with a clear message that it should be taken up with all due speed. The court said the mistake contributed to Updike’s decision not to grant most of the preliminary injunctions Bowyer sought.

Updike says that his ruling was based not on that more general principle but on a reading of founder Indiana Fletcher Williams’s will, which led him to conclude trust law does not apply in this case, but in court, he commented that if the Supreme Court wants him to take a hard second look, he will do just that—and he will do it quickly to prevent any hijacking of an outcome by the factor of the short time frame the board has imposed.

In a revealing moment, Updike said he was disappointed that Sweet Briar and its stakeholders who are objecting to the closing had not managed to agree upon keeping the college open for another year.

“What I was hoping would happen would be that the parties would look at this, and by exploring and identifying and securing whatever funding was necessary for another year, promptly announce ‘we are going to stay open for another year,’ and during the course of that other year, use that year to develop long-term solutions,” he said.

“As far as hoping to hear an agreement, I haven’t heard anything except the ticking of the proverbial clock and time is running out. If something is not addressed, the issues that need to be addressed are going to be moot.”—Ruth McCambridge