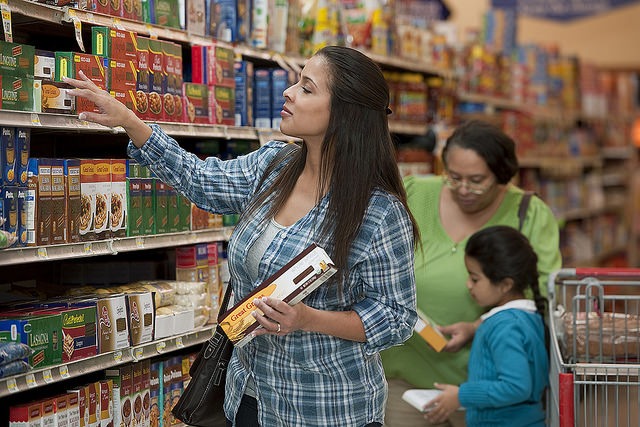 This story is as much about the danger of looking at social issues in silos as anything else.

Contradicting past theories, the Santa Monica-based Rand Corporation think tank published a study this month in the journal Preventing Chronic Disease that identified no link between the type of food and beverages adults consume and “the proximity of fast-food outlets, grocery stores, and convenience stores to their homes.”

The research also suggests that food choices are affected by much more than the location of food resources. Some of these other factors include the cost of food, cultural preferences, and the manner in which food and beverages are marketed to the consumer.

Rand Corp.’s research goes against a significant amount of programs and financial investment that focused on eliminating food deserts. In an April 2015 NPQ article, it was stated that The Reinvestment Fund, a Philadelphia-based community development financial institution, invested $74 million in grocers in the area. A Chicago Tribune article described another program investment:

In June 2012, the mayor stood with U.S. Agriculture Secretary Tom Vilsack in front of a shiny red bus to announce a federal grant for two produce buses operating under the “Fresh Moves” moniker while promising to secure funds for four more of the vehicles. Instead, a year and a half later, the two Fresh Moves buses were permanently parked, with the foundation that ran them, Food Desert Action, reporting a loss of $51,502 on produce sales in 2011 and a loss of $185,520 in 2012.

Based on that information and the information from Rand, eliminating food deserts may only marginally improve people’s health. For example, whether or not adults are working in the same neighborhoods as their residences is a factor, considering that the individual may be making food purchases away from the home on business days. In addition, grocery stores sell a variety of food, including food deemed “unhealthy.” The choices adults make are not solely dependent on the availability of fresh food, but also on the amount of dietary education, number of household members, and familiarity or routine.

But perhaps equally as important is the understanding that food is only part of a larger health equation. Earlier this year, NPQ published a newswire on an approach taken by the New York Restoration Project in the South Bronx, where the Haven Project, an attempt to make the environment more amenable to outdoor activity, is progressing, starting with front-end analytics from other similar efforts and completely supported by a rigorous research agenda to follow health outcomes.—Erin Lamb

3 Types of Social Media Your Nonprofit Might Not Be...