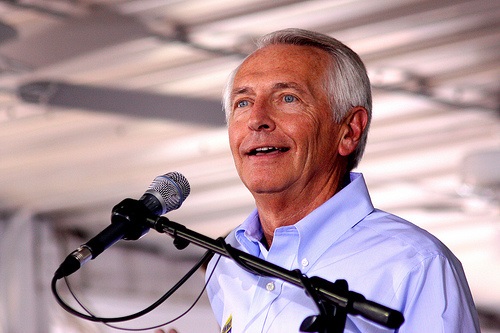 Gov. Beshear of Kentucky, while surrounded by a host of dignitaries, recently signed into law new regulations governing nonprofit organizations. Largely, it appears that the new law, House Bill 440, will make governance of nonprofits in Kentucky a little bit easier and the management of small associations less cumbersome.

Another portion of HB 440 brings Kentucky nonprofit law in line with many other states regarding the ability to use modern technology for communication. boards of directors can now take action outside of a meeting through means of electronic voting, unless the organization’s bylaws prohibit such action. If that vote is taken, and the directors vote for it unanimously, the action passes and is effective just as if a vote had been taken in a regular meeting.

Similarly, board directors are now allowed to telecommute into a meeting. If a director is using a method of communication whereby they can hear all the other participants in the meeting, they are allowed to be deemed “present” in the meeting and, therefore, count towards quorum. It is probably unintended that this precludes people who are deaf from taking advantage of this newly acceptable way of participating in a meeting. Interestingly, the law also does not require a director who is telecommuting to have the same materials as all of the other directors, a stipulation that has been included in laws in other states.

HB 440 definitely seems to make things easier for nonprofits in the Commonwealth of Kentucky, and as such, we applaud the change.—Rob Meiksins

More about: Board Developmentnonprofit regulation 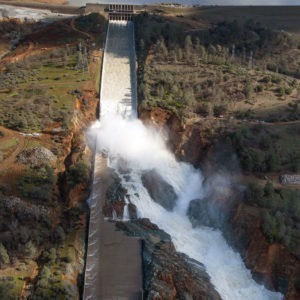