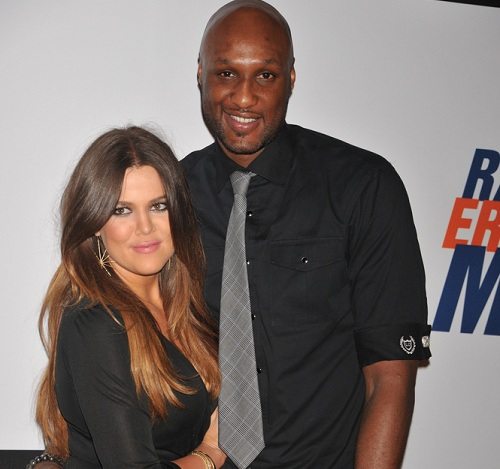 A recent ESPN Outside the Lines report has revealed that Cathy’s Kids, a charity founded by reality TV star Khloe Kardashian and Los Angeles Clippers player Lamar Odom, has not given any money to charity-related causes in eight years. Cathy’s Kids was created in honor of Lamar’s late mother, who died of stomach cancer, and has raised $2.2 million since its launch in 2004.

The charity promised to fund cancer research as well as resources for underprivileged children such as “mentoring and tutoring services.” But Cathy’s Kids’s tax records have shown the charity has failed to give any grant money to cancer-related causes, and has primarily funded two elite youth basketball travel teams. $1.3 million dollars of the charity’s profits have gone to funding these basketball teams, while the only executive listed was the secretary Jerry DeGregorio, who has reportedly been paid $72,000 annually. When questioned by Outside the Lines about the accusations, Odom replied by simply saying, “It’s my money.”

Odom is not the only athlete to be called out for dodgy charity practices this year. In February, the Boston Globe also released a report which found that many sports celebrity charities are deficient in philanthropy. Outside the Lines reviewed financial records of 115 charities founded by athletes, and found at least 74 percent fell short of standards. ESPN reporter Paula Lavigne stated, “What we found was that very few of these organizations do any actual charitable work themselves. Most raise money for other nonprofits. … But red flags were rampant, such as missing tax forms, inadequate oversight, and spending more on administrative expenses than actual charity.” Is this the precedent celebrity and sport stars are setting for charities? Ken Berger, president of Charity Navigator, says many celebrity charities fail because the founders lack the skills and knowledge on how to run a nonprofit. Celebrities have the power to generate tremendous support and buzz around their philanthropic efforts, so how can the nonprofit sector create more oversight within celebrity foundations? –Aine Creedon