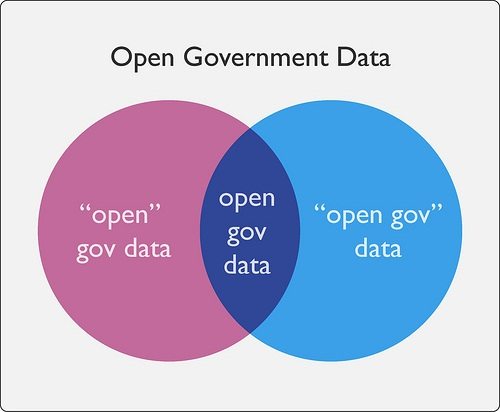 There is no doubt that we are in a period when the concept of open government is being shaped by technology, governmental policies regarding the press, secrecy and surveillance, and many other concerns. NPQ has been concerned at the lack of attention paid to these issues among nonprofit sector leadership, but a set of recent grants from the Knight Foundation indicate there are some paying very close attention. The Knight News Challenge grants support for breakthrough ideas in news and information. On Monday, it announced that it had awarded $3.2 million in grants to eight organizations (out of 821 applicants) who promised to provide “new tools and approaches to improve the way people and governments interact.”

Here are the winners and their links from the press release:

OpenCounter: Making it easier for residents to register and create new businesses by building open source software that governments can use to simplify the process. $450,000

Open Gov for the Rest of Us: Providing residents in low-income neighborhoods in Chicago with the tools to access and demand better data around issues important to them—from housing to education. $350,000

GitMachines: Supporting government innovation by creating tools and servers that meet government regulations, so that developers can easily build and adopt new technology. $500,000

Plan in a Box: Making it easier to discover information about local planning projects, by creating a tool that governments and contractors can use to easily create websites with updates that allows public input into the process. $620,000

It is worth noting that, even while offering these grants to newer initiatives, the Knight Foundation continues to fund current infrastructure in this area, having just awarded the Sunlight Foundation $4 million to “expand its open datasets and tools, serve a larger public, and share lessons learned to improve open government.”