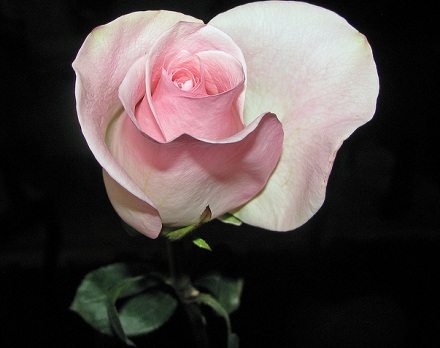 Is Planned Parenthood a “schoolyard thug” and did its president unleash a “vicious mugging” on Susan G. Komen for the Cure? We love a good metaphor but this one may be getting a bit overextended and cartoonish as contrasted with the notion of a violation to a “ladies’ agreement.”

Karen Handel, the former vice president of Susan G. Komen for the Cure who resigned under media fire days after the defunding and refunding of Planned Parenthood, is publishing a book which is her account of the way that mess evolved. It is titled Planned Bullyhood. In the book, Handel writes that Planned Parenthood violated an agreement between the two organizations by going to the press and further implies either incompetence or conspiracy by Leslie Aun, the former Komen communications vice president who told an Associated Press reporter that the the grant “restructuring” was being done as a result of the investigation into Planned Parenthood.

Aun, who has more recently left Komen, comments, “I am surprised that Karen would make such an assertion…When the Planned Parenthood decision was made back in early December, I was directed to develop a statement and messaging focusing on the fact that Planned Parenthood was under investigation. Every word of the messaging related to the Planned Parenthood decision was personally approved by Karen. Before speaking with the AP reporter, I made sure to check in with Karen, letting her know that I would be using the messaging that she had OK’d and then I read it nearly verbatim to the reporter. If there were alternative messages I was supposed to deliver, they were not shared with me.”

Speaking for Komen, Andrea Rader would not reply to Handel’s assertions directly but sent a statement that suggests that the organization has learned a thing or two: “We are sure the book contains many of Karen’s personal opinions about the organization and its leadership; however, we won’t comment on her personal views. The record is well-known: Nancy Brinker and Susan G. Komen for the Cure have done more for women facing breast cancer than any other individual or organization. Liz Thompson is one of the most highly respected leaders in women’s health in the nation, if not the world.”

Handel says Planned Parenthood is guilty of “bullying at the height of bullyism…It’s outrageous and it’s one of the reasons why I had to write this book. If someone doesn’t stand up to them and turn around and punch them in the nose, they’re gonna keep doing this over and over and over again. Bullies always have another target.”

Reader responses are welcomed, especially if they are from people who have read the book. –Ruth McCambridge