L.A. Will Audit Two Controversial Nonprofits after Years of Non-Transparency 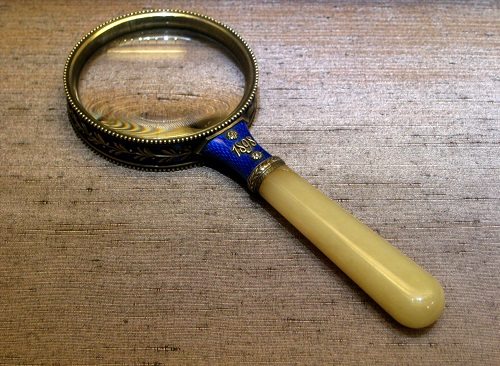 A year after bitter legal battles between top Los Angeles city leaders and the Department of Water and Power (DWP) union began, a deal has been struck that will result in a detailed public look at how two controversial nonprofits affiliated with the city’s utility spent tens of millions of ratepayer dollars.

The Los Angeles Times reports that the agreement gives city officials access to financial records held by the nonprofits, above and beyond what is available on their publicly released IRS Forms 990. That will allow the city to produce an independent audit of the groups’ expenditures.

“For the past year, we’ve worked to bring transparency to these trusts and accountability for ratepayers,” Mayor Eric Garcetti told the Times. “With this agreement, the city can open the books and follow the money, which is what DWP customers deserve.”

The deal, approved unanimously by the City Council, releases a $4 million annual payment by the city to the nonprofits, which the City Controller had refused to transfer earlier this year. Under the agreement, most of the pending lawsuits and grievances will be dropped when the money is paid.

The leader of the union, which manages the nonprofits with DWP executives, told the paper that the vote assures that a labor agreement reached last year between the city and his union won’t be jeopardized and that the nonprofits will continue to operate. The union spent more than a year fighting attempts by Garcetti to gain access to the nonprofits’ internal records.

City leaders demanded the records after the Times reported that “DWP executives, who manage the nonprofits with union leaders, couldn’t explain in detail how the groups had spent more than $40 million. There had been no public accounting of what the nonprofits achieved.”

Because the union has had half of the votes on the boards, they were able to block attempts to release financial records. They argued that the nonprofits were private organizations, independent from city government and therefore not subject to public disclosure. They were created about 10 years ago in response to a round of job cuts at the city-owned utility, with a mission to improve relations between labor and management, and to manage safety and training programs for employees. Their combined annual budget is approximately roughly $4 million.

The dispute led to a series of lawsuits and labor grievances, pitting city officials against the union. Most political observers saw it as a continuation of the bad blood between the mayor and the union, which unsuccessfully spent millions of dollars to support his opponent in a hotly contested mayoral election in 2013.

After the controller refused to make an annual payment to the nonprofits earlier this year, the union filed a claim with the city labor relations board and warned that the city was headed for “trouble” if it didn’t release the money. It raised the fear that a major labor contract signed last year with the utility workers union would be jeopardized.

The Times reports that under the deal, city auditors will get full access to the nonprofit records so they can conduct an audit covering the five years that ended in June 2014. They also will interview current and former staffers of the nonprofits. The City Administrative Officer will conduct a similar audit and the results of both will be publicly released. If violations of the law are found, the $4 million payment can be withheld. But if none are found, the city must make the payment as promised.—Larry Kaplan