Lack of Gender Balance among US Media Commentators 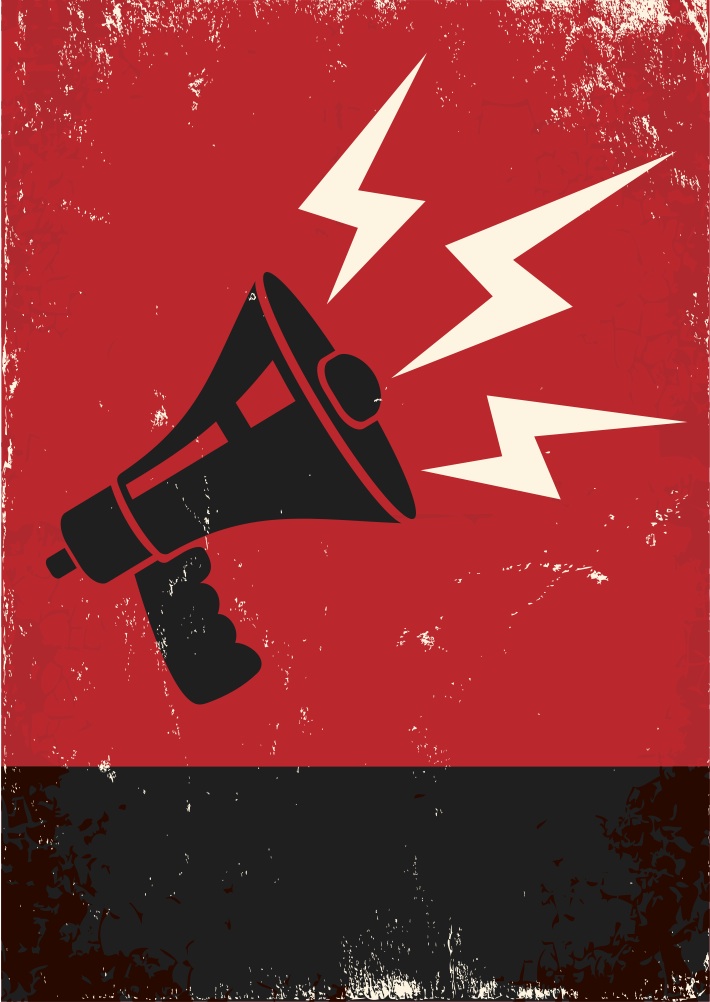 A Foreign Policy panel, which included Robert Gallucci, president of the John D. and Catherine T. MacArthur Foundation, on the topic of how scholarship influences policymakers led into a topic of potential interest to Nonprofit Quarterly readers.

Some readers may be fascinated about scholars’ admiration for the foreign policy expertise and influence of Alexander Wendt and Robert Keohane, but policymakers’ placing Joseph Nye, Samuel Huntington, and Henry Kissinger at the top of their “most influential” rankings. (Nye and Huntington are on the scholars’ lists, but much lower down, and Kissinger isn’t on their list at all.) What struck us, however, was that the lists of respected and influential scholars in the foreign policy field were very male-dominated. There was much discussion among the panelists of efforts to bring women into the field, including Gallucci’s advice that it would be very useful for women entering the field to get Ph.D’s.

Almost jumping off the page, however, was this infographic of the proportions of women and men writing on various topics in newspapers and magazines. 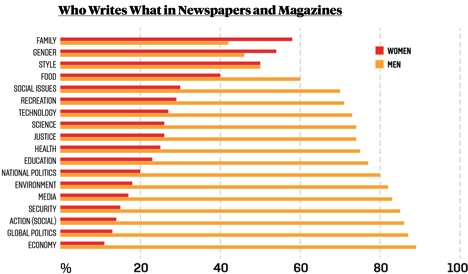 While Foreign Policy was obviously making the point that women are hugely underrepresented as writers on global politics, the chart shows the significant imbalance of women and men as writers in a number of categories, with women equal or dominant only on the subjects of family, gender, and style. The statistics behind that chart appear to be from the OpEd Project, whose goal is to increase the presence and role of women as thought leaders in key commentary forums, referring to men and women writing in what the project calls the “legacy media.” In a different OpEd Project table, women top men in writing for the new media in five topical areas: family, gender, style, food, and health.

How might the gender balance look on writers about nonprofits and philanthropy? It might be a worthwhile project with surprising findings.—Rick Cohen