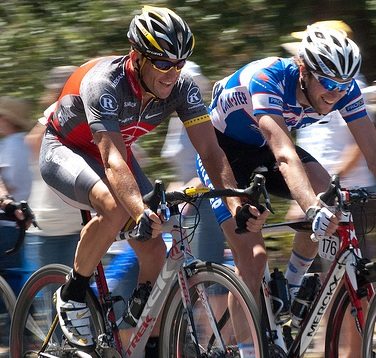 In the wake of more seemingly damning evidence allegedly linking Lance Armstrong to doping, the famed cyclist announced today that he is stepping down as chair of LIVESTRONG, which has also been known as the Lance Armstrong Foundation. Foundation Vice Chairman and Founding Chair Jeff Garvey, a longtime Armstrong associate, will take the helm of the organization that Armstrong began in 1996.

According to Armstrong, he does not want to further expose the cancer support organization to more negative attention. In addition, Armstrong sponsor Nike fired him today, but the company maintains that it will continue to support the work of LIVESTRONG. These developments occurred a week after more evidence linking Armstrong to banned drugs was released, as NPQ noted last week. You can read Armstrong’s full statement here. –Kristin Barrali