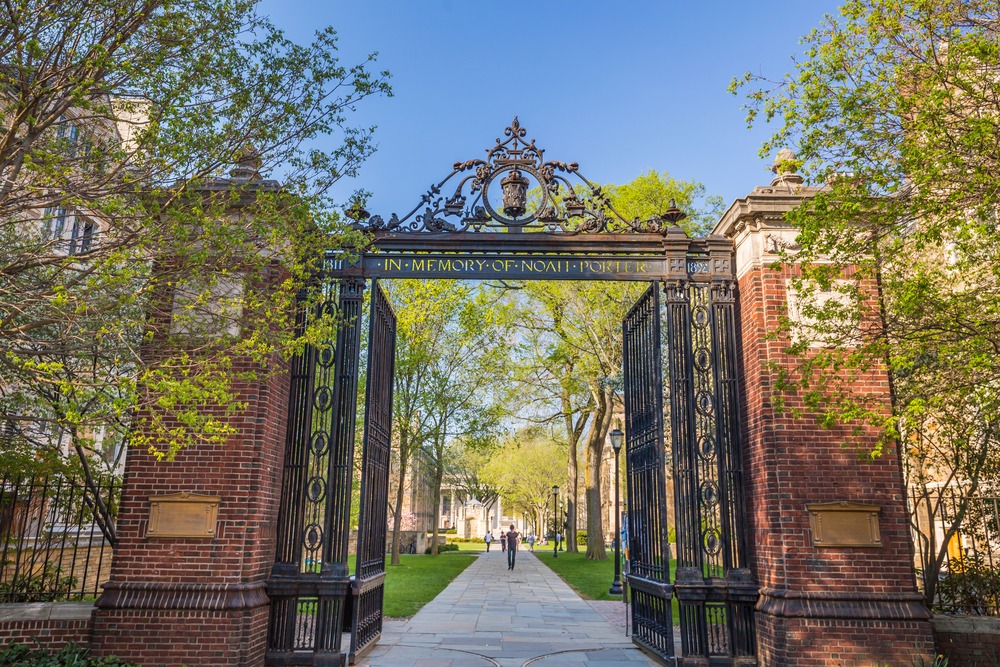 NPQ has reported on large university foundations in the past, with an emphasis on the debate over whether public policy should be changed to force more endowed funds to be disbursed to fund scholarships and salaries. The largest U.S. universities have billions in endowments (and growing); meanwhile, tuitions continue to rise, and the nation’s student loan debt now exceeds its total credit card debt.

Victor Fleischer, a law professor at the University of San Diego, adds another issue to the discussion: huge fees paid by large university endowments to investment firms. These annual investment fees sometimes far outstrip an endowment’s yearly support for tuition, scholarships, and prizes. In the case of Yale University, $480 million investment fees charged for managing one third of Yale’s endowment compares unfavorably to the $1 billion disbursed for all institutional support. Fleischer doesn’t address directly the fact that only 17 percent of institutional support goes to tuition, but it’s another interesting question raised in his analysis.

Fleischer recommends that mandatory payouts (“qualified disbursements”) by university foundations with more than $100 million in assets should be increased from the current private foundation level of five percent (including the foundation’s administrative overhead) to eight percent. He maintains that most large endowments (all but 14 of 447) are netting at least eight percent growth. The anticipated reauthorization of the Higher Education Act by Congress this year, he says, is an opportunity to implement this change.

Fleischer makes a persuasive case by citing the huge investment fees paid by college foundations. His mention of the recent growth in these foundations’ assets is more problematic. First, he includes new gifts as well as investment returns in his asset calculations, which is misleading without frequent explanation—many people assume that investment growth is due to investment performance rather than new money deposited in the account. Second, he doesn’t cite long-term investment returns as a basis for determining what payout rate an endowment can support while maintaining itself. Fleischer’s using 2008 as a baseline compounds this problem, because 2008 was at or near the low point of the recent Great Recession. Finally, his column implies that increased foundation payouts would provide student support, but there is no guarantee of this. Money is fungible, so increased payouts might support more administrative costs, capital investment, and other budget items besides tuition and fees.

Assuming there is still public support for both the maintenance and growth of endowments by large universities, where is the “sweet spot” that balances qualifying distributions to meet current need with the asset amount to be invested for the future? If we count new gifts as asset growth in large university foundations, how will donors desiring “for good, forever” use of their charitable dollars change their behavior? Will they forego direct gifts to university endowments and instead establish their own foundations (with the lower payout requirement) and name universities as potential long-term beneficiaries?—Michael Wyland