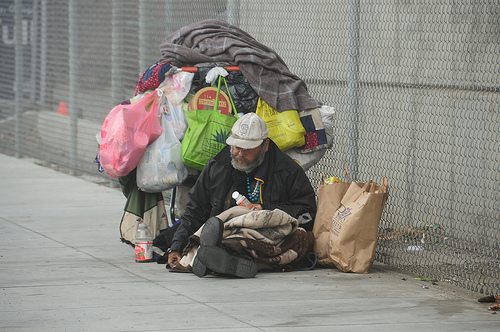 Every year, the Glide Foundation auctions off a lunch with Warren Buffett and the proceeds have broken records every year. This year, the launch brought in almost $3.5 million from an anonymous party—$3,456,789 to be exact. The Glide Foundation works with homeless people in San Francisco and was a cause to which Buffett’s late first wife, Susan, was devoted.

Each of the four previous auctions have brought in more than $2 million but the last two were won by hedge fund manager Ted Weschler for a total of $5.3 million. Wechsler was hired by Buffett last year to help manage Berkshire Hathaway’s investment portfolio, and when he was hired a small spate of speculation started about his possible throne ascendancy prospects.

Reportedly, Buffett does not eat and run but spends several hours with his lunch mates, answering their questions not just about business but also touching on subjects such as family and philanthropy. –Ruth McCambridge