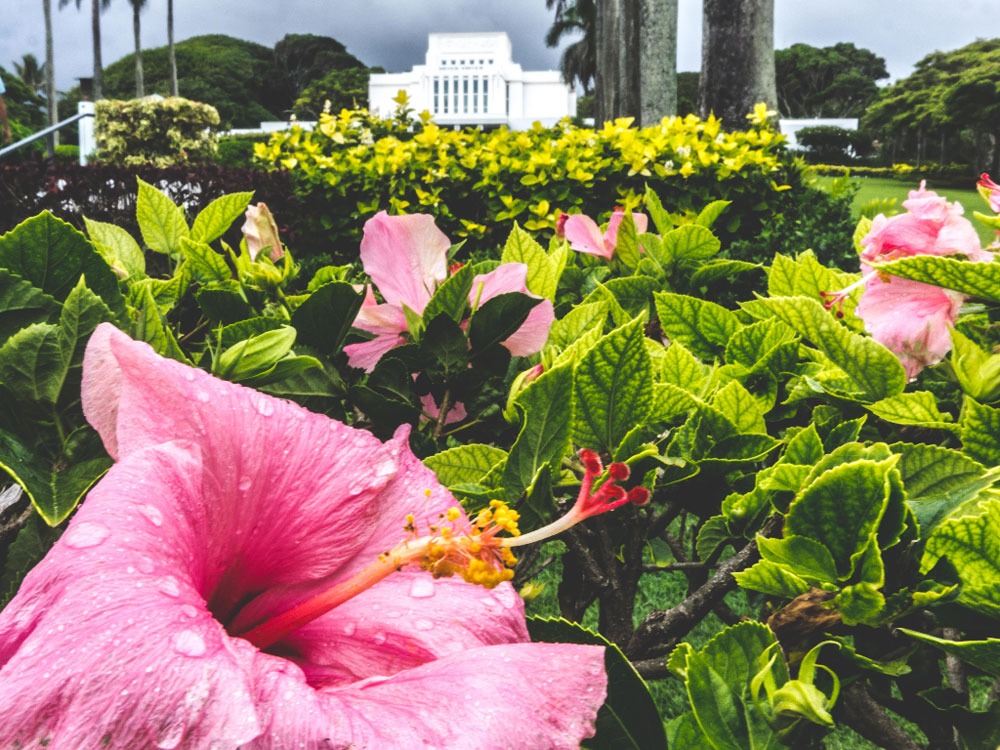 It takes only four paragraphs for the Church of Jesus Christ of Latter-day Saints (LDS, popularly known as Mormons) to explain its “updated” stance on feminism. Their position, while allowing just a wee bit of wiggle room for women to express themselves as individuals, used its opening statement to reiterate its belief that “men and women fulfill their highest purpose together as husband and wife” and referenced a 1995 statement, The Family: A Proclamation to the World.

The second paragraph of this statement spells out just what forms of feminism the Latter-day Saints support, including efforts to ensure basic human rights and basic fairness for women, as well as efforts to encourage women to obtain an education, develop their talents, and serve humankind in any field they choose. These sound much like what would be appropriate for any person, not specifically women…unless, perhaps, women were being denied these rights within the LDS church community. But it isn’t until the last two paragraphs that the church reiterates the largely unchanged core of its stance.

While the statement is clear in declaring that men and women are equal, but with “distinct roles in the family,” it is equally clear in its aversion to “extreme ideals” of feminism that distract “from (or even work against) the ideals of marriage and family.” This is a major principle in LDS teaching. Women are seen by the all-male leaders of the church to be critical in a domestic role and as teachers within the church structure. They serve alongside men as missionaries. But they have no role in policymaking, nor are they ordained as priests within the church.

In 2014, the LDS church ex-communicated Kate Kelly, a civil rights attorney and founder of the group Ordain Women (OW). The message here was clear. In the ensuing years, little has changed, and the message in the LDS statement on feminism contains no promise to the contrary.

Writing for the Daily Utah Chronicle, Natalie Colby interviewed Brigham Young college freshman and LDS church member Gwen Christopherson about women in the church. Christopherson’s views aligned with the church in places, but also pushed the envelope. She did not view marriage as a key to her success and felt that the church should allow same-sex marriages. This is a way that feminism might make for more successful marriages.

Christopherson points to the priesthood as the place where the power and authority of the church and of God rests. “This authority is not based on spirituality, good works, faith, or even adherence to the commandments in many cases. It is based solely on gender,” she says. “Keep in mind that because women aren’t allowed to have priesthood authority, it is only men who are making church policy changes, and so it seems to be a hopeless case.” She points out that women are given the same amount of credibility as children as witnesses in the church: “If that doesn’t prove how sexist the Church is, then I don’t know what does.”

This situation reminds us a bit of the Boy Scouts of America, which approached the issue of gay scouts and leaders so incrementally that they finally fell off the edge of the world—which, for them, is still flat. —Carole Levine