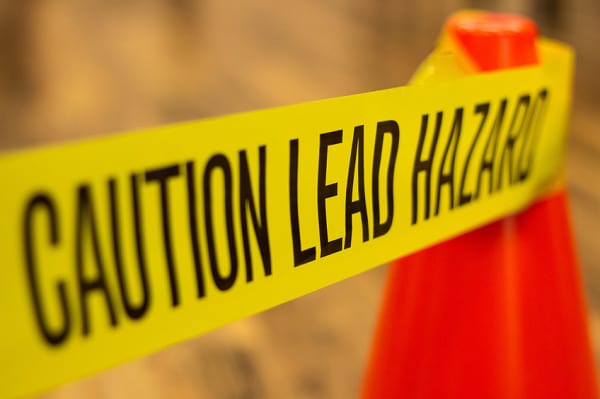 “A philanthropic foundation in Syracuse has stepped up to help fight lead paint poisoning in children,” writes Michelle Breidenbach in the Syracuse Post-Standard. The effort, says the  Central New York Community Foundation, will include disbursing $2 million in grants over four years, as well as engaging in broader advocacy work.

“At least 600 children in Syracuse were poisoned by lead paint last year, according to the Onondaga County Health Department,” writes Breidenbach. “Eleven percent of children tested in Syracuse in 2017 had elevated blood lead levels.” In a related article, Breidenbach notes that most of the children are tested when they are one or two years old, as required by New York state; still, health officials estimate that at least 30 percent of children don’t get tested.

The health impacts of lead poisoning are far ranging. “Lead inhibits the bodies of growing children from absorbing iron, zinc and calcium, minerals essential to proper brain and nerve development,” according to the Agency for Toxic Substances and Disease Registry, which operates within the federal Centers for Disease Control and Prevention.

Banning lead from gasoline has dramatically lowered lead poisoning in children, but lead paint and lead in water pipes are still major sources of hazard. Federal figures, based on a 2016 study conducted of children between 2007 and 2010, indicate that 2.6 percent of all US children still suffer from lead poisoning, a number “which represents about 535,000 US children one to five years of age.” Common impacts include attention-related behavioral problems, decreased cognitive performance, and greater incidence of problematic behavior.

Of course, correlation does not equal causation. But in Chemical & Engineering News, Lauren Wolf notes that “researchers are beginning to tease out some of the mechanisms by which [lead] might trigger violence in humans.”  Jennifer Doleac of the Brookings Institution cites one study that found that “exposing populations to lead in their drinking water causes much higher homicide rates 20 years later, relative to similar places where kids avoided such exposure.”

Nonetheless, as NPQ’s Spencer Wells writes, many communities still lack the “moral and political will to confront lead poisoning.” Slowly—prompted in part by the high-profile lead poisoning in the Flint, Michigan water system—cities and philanthropy are starting to respond. For his part, Wells cites Toledo, Ohio; Baltimore, Maryland; Rochester, New York; and San Jose, California as examples of cities “requiring lead prevention, not just remediation.”

In Syracuse, as in many cities, lead poisoning is concentrated in low-income neighborhoods and communities of color. The Community Foundation is focusing its grants in two census tracts. “The first is tract 23…Here, more than 21 percent of children tested were shown to have elevated lead levels. Large refugee communities live in this neighborhood, which boasts a 29 percent foreign born population…Census tract 54 is located in the Brighton neighborhood of Syracuse’s Southside…Here, a striking 46 percent of residents live below the poverty line. In this region, more than 24 percent of children tested had elevated lead levels.”

In addition to offering grants, the foundation aims to boost current public sector efforts. Indeed, the census tracts selected were chosen in coordination with the county health department. Syracuse and Onondaga County have also submitted a grant application to the US Department of Housing and Urban Development (HUD) for $4.1 million for abatement funds.

Foundation president Peter Dunn also expressed a national vision: “Hopefully, philanthropy’s investment also is a positive attribute that helps in new funding proposals that are submitted at the federal level. Federal funding around lead poisoning abatement has been declining, so hopefully we are able to make a case to our legislators and representatives that this is an area that deserves significant additional investment.”

In announcing its initiative, the Community Foundation issued a statement that explained the rationale for its work:

Our kids are not alright. Syracuse is not alright. As a community, we are facing a crisis of astounding proportions, and it is affecting our children first and foremost.
[…]
There is no safe blood lead level in children and once its damage is done, it is irreversible. Ingestion of lead can damage brain development and rob children of the ability to reach their full potential. Lead in the human body has been found to reduce brain function, impacting the skills needed for academic success, physical activity and social interaction. It can lead to a higher likelihood of attention deficit disorders, absenteeism, criminal behavior, violence and suicide.

[…]
The lead poisoning of our children is a social, economic and environmental injustice that is simply unacceptable. 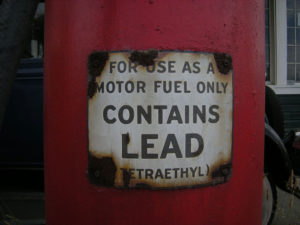 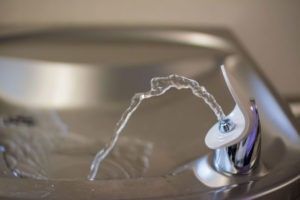 Lead in the Drinking Water in Public Schools: Our American Way of Life 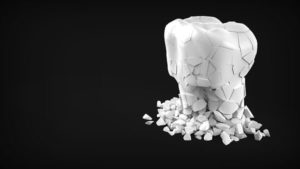 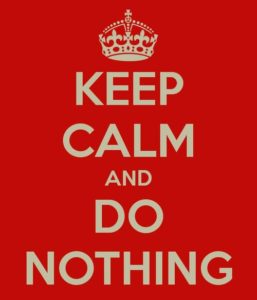 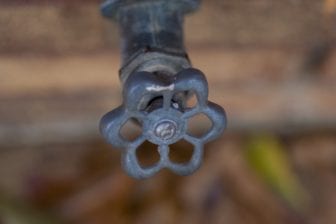 Is Newark Just Repeating Mistakes from Flint in Their Water Crisis? 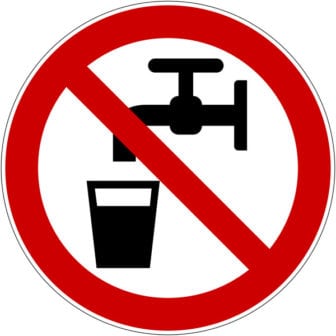 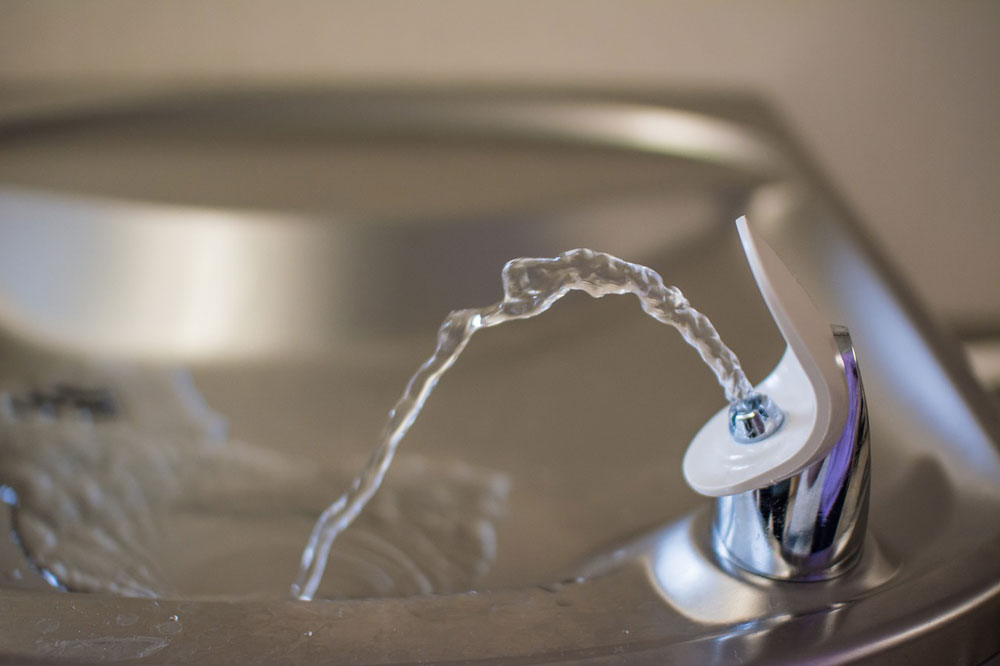 Lead in the Drinking Water in Public Schools: Our American... 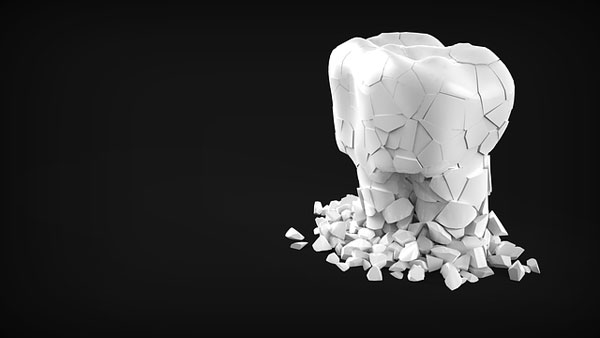 A Compelling Use of Data in Public Health: Lead and Arsenic...