Lettuce Development and “Let Us Develop It:” An Urban Garden Win 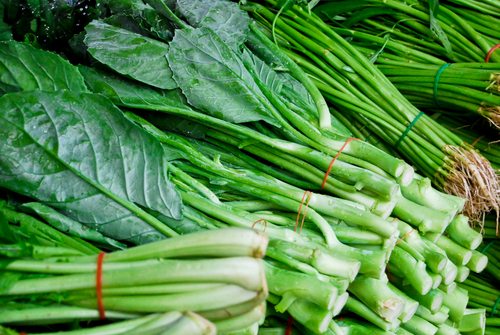 Score one for the little guy. In this case, the little guy is a small urban farming nonprofit in Cincinnati’s Over the Rhine area. Since 1998, the nonprofit Permaganic has been running an urban garden on city-owned land in this high-crime area, teaching local kids to grow food, manage a community-supported agriculture operation, and handle customer accounts. The Eco Garden, as it’s called, is the city’s longest-running urban garden. But recently, Permaganic’s Angela Stanbery-Ebner got word from the city that it wanted the land back. The city has a new development initiative called CitiRama and it saw potential for buildings, rather than carrots, to sprout from the site.

Perhaps the urban gardeners and the kids who got involved with the project should have been prepared for having to give the lot back to its rightful owner. But instead of throwing in the towel, they showed up at City Hall to argue that the garden, not a new development, best matched the values of the existing community. Somewhat surprisingly, the City Council agreed.

Councilwoman Laure Quinlivan filed a motion stating, “Eco Garden has substantially added to the quality of life in Over the Rhine by expanding residents’ access to fresh local produce, and providing training programs for hundreds of local teenagers.” She successfully proposed that any future development on the site incorporate Eco Garden, and also asked the city to find an additional place where the garden might expand.

For the increasingly popular urban gardening movement around the country, this has to be seen as a victory. The city leaders in Cincinnati, at least, seem to have acknowledged that a nonprofit community garden is an asset of importance. Cincinnati’s decision to allow development to happen but to encourage cooperation between potential developers and a successful, established nonprofit is something to celebrate. –Mary Jo Draper