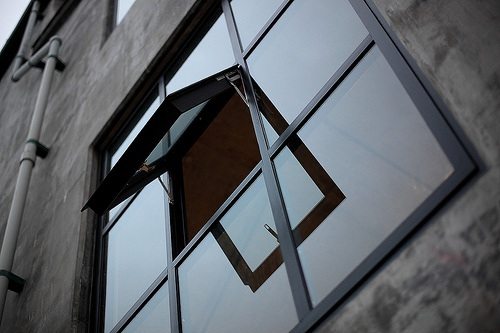 In a blog post written for Demos, David Callahan suggests that those interested in tax and political reform might be able to “open a window to curb some of the worst abuses of the charitable deduction – namely, the way that wealthy ideological donors use their tax-deductible donations to engage in politics.” Callahan posits that big money has been using the tax deduction to discount their efforts to shape public policy and he points to Donors Trust as one example of this process at work. Callahan quotes the Center for Public Integrity, which notes:

“Conservative foundations and individuals use Donors Trust to pass money to a vast network of think tanks and media outlets that push free-market ideology in the states — $86 million in 2011 alone. The arrangement obscures the identity of the donors wishing to keep their charitable giving private, especially ‘gifts funding sensitive or controversial issues,’ according to the group’s website…Since its founding in 1999, Donors Trust and its affiliated organization, Donors Capital Fund, have distributed nearly $400 million, becoming major vehicles for tax-exempt giving from wealthy conservatives…”

This gets into some grey territory, since Callahan then makes a mild case for liberal billionaire George Soros to be treated differently since he is, according to Callahan, not spending money to advance his own best financial interests. But Callahan concedes that conservatives would probably not wish to support his political spending with tax deductions either.

Callahan concludes, “there is an important principle at stake here: Namely, that the charitable deduction has been perverted and 501(c)3s are being used in deeply political ways by the wealthy class – all subsidized at tax time by ordinary Americans. If Congress takes up tax reform, this problem deserves close examination.”

What do readers think about this proposal? –Ruth McCambridge