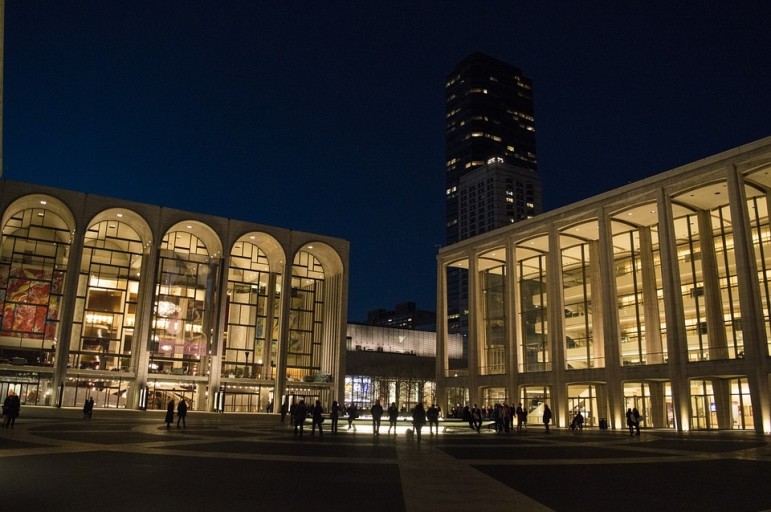 Yesterday, Lincoln Center announced that Jed Bernstein, its president, would be leaving immediately after only two years in the position.

Bernstein’s unexpected resignation, they assure the public, was his own idea, as he “has decided to step down to become involved again in creating and producing activities.” Those close enough in to know what exactly happened are not yet talking, but Rocco Landesman, the Broadway producer who recently served as chairman of the National Endowment for the Arts, commented, “These jobs are about making the people who hire you feel empowered and important. You live or die to the extent you do that.”

It is doubtful that there is not some significant backstory, since the now-leaderless Lincoln Center is in the midst of an ambitious fundraising campaign to fund its renovation of David Geffen Hall at an estimated cost of half a billion dollars.

In a memo to his colleagues, Bernstein wrote, “It has been an honor to be at the center of managing this cultural icon. But as I have considered my future, I have come to realize that the next step for me should be a return to direct engagement with what makes me happiest: creating and producing.”

Mr. Bernstein came in with no experience running a nonprofit but with the recommendation of Mayor Bloomberg, a friend of Katherine G. Farley, the chairwoman of the board. Meanwhile, on the same day, the Met announced that Music Director James Levine will retire at the end of the season for health reasons.—Ruth McCambridge