Is the Link Between Religiosity and Giving Fraying? Study of Women in Giving Suggests It May Be So 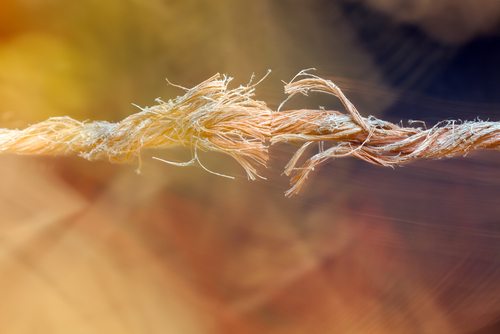 NPQ would like to hear from its readers on a very interesting possible trend in charitable giving. What’s your analysis of this issue?

Now, we have Women Give 2014, a study released by the Women’s Philanthropy Institute at IUPUI, which points to an interesting trend among women that may begin to connect a few dots for us. According to that study:

What this report cannot tell us is whether the giving pattern exhibits a trend that will last or is simply a function of our current age.

Context: Since 1987, the number of Americans who do not identify with any religious affiliation has increased from 7 percent to 20 percent. Among younger Americans, that number is 30 percent.

As was said in the report, though the issues of religious giving and giving by women have been studied separately in the past, no study has looked at gender, religiosity, and giving as a whole. They ask, “If religiosity-giving patterns differ between women and men, what does this mean for charitable organizations in the future?”

We encourage our readers to look at the rest of this interesting report and please share with us and your colleagues the thoughts you have about the implications of this trend.—Ruth McCambridge