A Los Angeles Story: Do Oil and Catholicism Mix?

Los Angeles may sometimes be called a city of stars, but it also a city of oil fields. A Community Health Councils report from 2015, for example, began, “The land of sunshine, celebrities, and world-famous beaches is also home to 5,000 active oil and gas wells. These wells are spread across 10 oil fields and 70 different sites embedded in neighborhoods, parks, and commercial districts throughout Los Angeles City.” The report includes this map of active wells in the city. 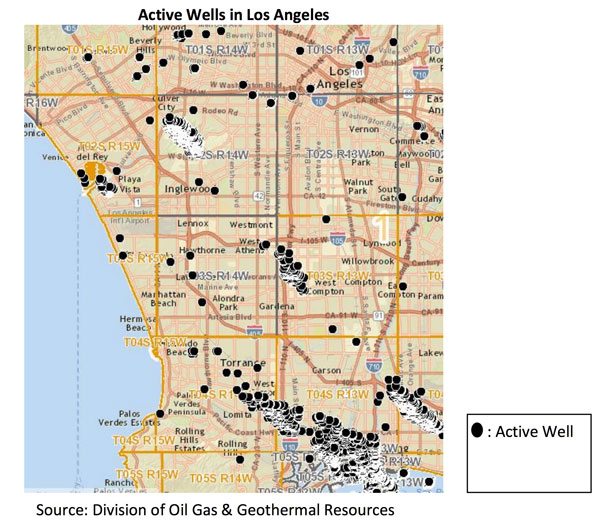 These oil wells pose major environmental hazards. Pastor Kevin Sauls of the Holman United Methodist Church notes that oil wells expose 600,000 Angelenos to harmful petrochemicals. “Most of these toxic wells, some 75 percent, are in Black and Brown communities in South L.A.,” Sauls adds.

One of these wells is AllenCo’s two-acre oil field (“Murphy Oil Field”). Located in the University Park neighborhood of Los Angeles, which is just southwest of downtown and home to Mount St. Mary’s University, the AllenCo facility has been shut down for four years now, but may soon reopen. The land is owned by the Archdiocese of Los Angeles, which has owned the site since it was donated to the Archdiocese in the 1950s by the late oil baron Edward Doheny.

AllenCo purchased drilling rights in 2009. Once purchased, AllenCo used hydrochloric acid and phosphoric acid to unplug some of the wells. Within a year, production jumped more than 400 percent, from 4,178 barrels to 21,239 barrels in 2010. According to a Los Angeles Times account last year, “Around the same time, neighbors began smelling a chemical odor in the streets and in their homes, and reported that they and their children were having headaches, recurring nosebleeds and bouts of dizziness,” leading to “260 complaints to air regulators between 2010 and 2013—up from just eight complaints from University Park in 2008–09.” Among the nearby neighbors of the drilling site are “a nursing home, a mental health care facility and an assisted-living center.” This map, drawn on 2008 government data and included in a 2015 Liberty Hill Foundation report, highlights just how dense development in the neighborhood surrounding the oil drilling site is. 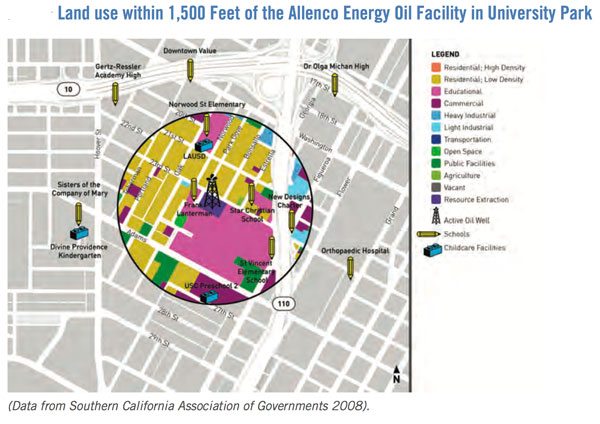 Three years after the complaints led to the facility being shut down, AllenCo agreed in June 2016 to a $1.25 million settlement of a lawsuit filed by Los Angeles’ city attorney. Previously, it had also paid “fines and settlements totaling nearly $950,000 to the U.S. Environmental Protection Agency and the South Coast Air Quality Management District.”

The Liberty Hill Foundation has been among the coalition’s largest supporters.

The timing of all of this is not fortuitous for the Archdiocese. On October 4th, more than 40 Catholic institutions around the world announced their intent to divest from fossil fuels on the anniversary of the death of Saint Francis of Assisi, joining what has become a $5.5 trillion fossil fuel divestment movement worldwide.

Of course, two years before, Pope Francis released the encyclical Laudato Si’, or “On Care for Our Common Home,” which called on Catholics worldwide to “acknowledge the urgency of our environmental challenges” and embark on a new path.

Since the site’s closure, residents have been able to breathe easily, knowing they could open their windows and take a walk outside without feeling sick. If the site reopens, the health and livelihoods of residents, students, and workers at nine schools, early education centers, and two college campuses close by will be put at risk.

Sauls calls on the Los Angeles Archdiocese to join with its divesting Catholic brethren, end the lease with AllenCo, and stop drilling for good, both there and at one other oil property it owns. “With the stroke of a pen, Archbishop Jose Gomez and the Archdiocese could terminate its lease with AllenCo Energy Inc., ensuring that the drilling site stays permanently closed,” Sauls writes.

Such a courageous move would translate Pope Francis’s bold global declaration into bold local practice. While past appeals for action from local residents and community leaders have seemingly fallen on deaf ears at the Archdiocese, now is their chance to address climate change and protect children and families—at a time when residents in this heavily immigrant and Latino low-income neighborhood need it most. This matter of environmental justice must be moved from dormancy to urgency. 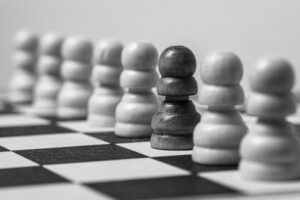 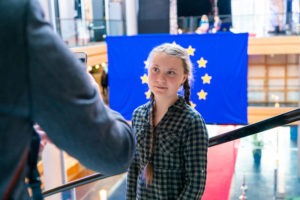 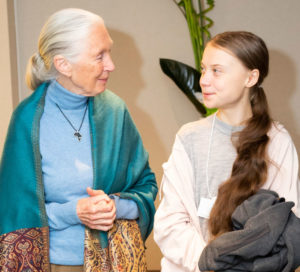 An Award and a Generation Dedicated to Right Livelihood 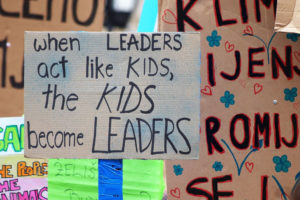 Youth Climate Case Suffers Major Setback but Is Not Dead Yet 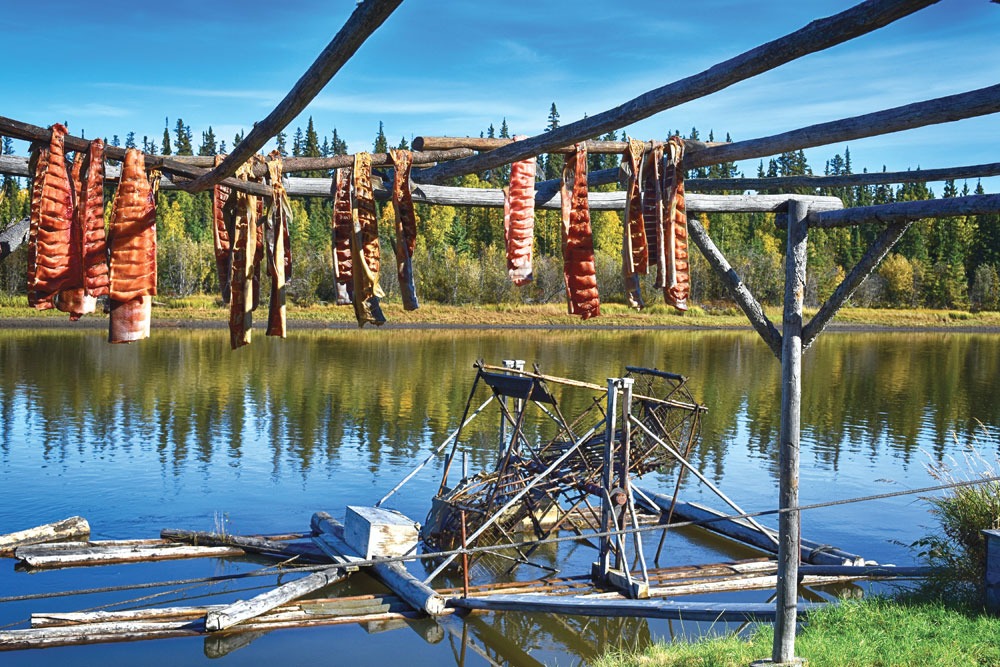 An Indigenous Vision for Our Collective Future: Becoming... 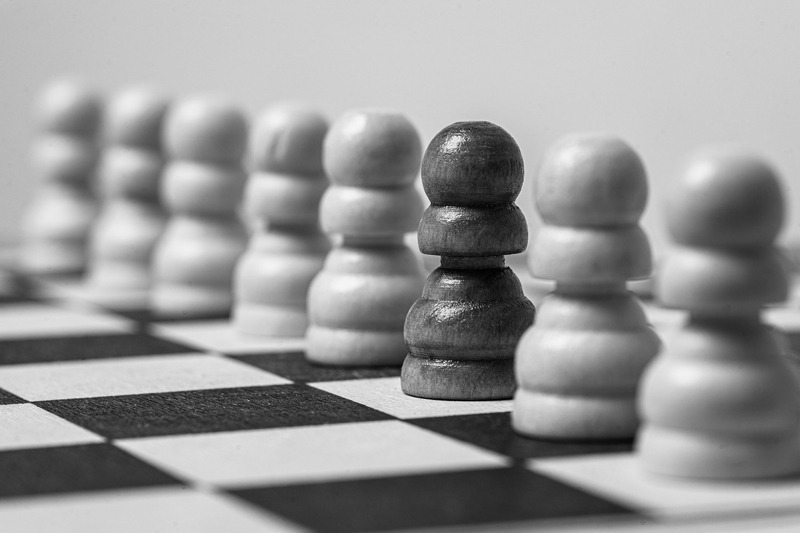 Say This, Not That: Why Big Green Nonprofits Must Embrace...